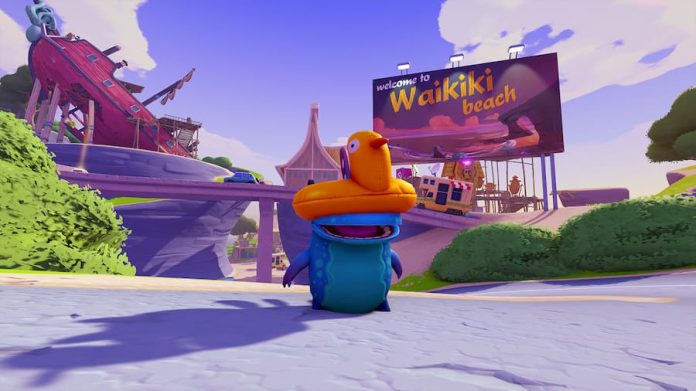 Coming soon to Steam Early Access, Die After Sunset is a game worth keeping your eye on if you’re a fan of shooting weird little monsters.

Bright and colourful, Die After Sunset has an art style that’s reminiscent of Fortnite, but don’t be fooled into thinking that this is a multiplayer game. It feels like one; the way you jump into a game and earn upgrades along the way could make you think you’ll be pitted with or against other people. But that’s not the case: Die After Sunset is currently a solo experience, where your only adversaries are computer-controlled monsters.

There are roguelike elements to tangle with here. Each game of Die After Sunset is made up of five stages. To progress to the next stage, you’ll need to survive long enough to fight against a boss. Fail at any point, and it’s game over; you’ll need to start right from the beginning. You’ll eventually earn some persistent upgrades, but the fun of Die After Sunset is jumping back in and learning from your mistakes.

A small element of how well you do will be down to luck, too. Every time you start afresh in Die After Sunset, a different selection of weapons and perks will be found in chests that you can pay to unlock (with in-game currency, of course, that’s earned by killing monsters). Some chests will contain better stuff than others, and so on one run in particular the stars might align, giving you exactly what you need to be successful. In others, the dice might roll a different way, and you’ll die quicker than you can say “you’re cute, but I’m still going to kill you”. 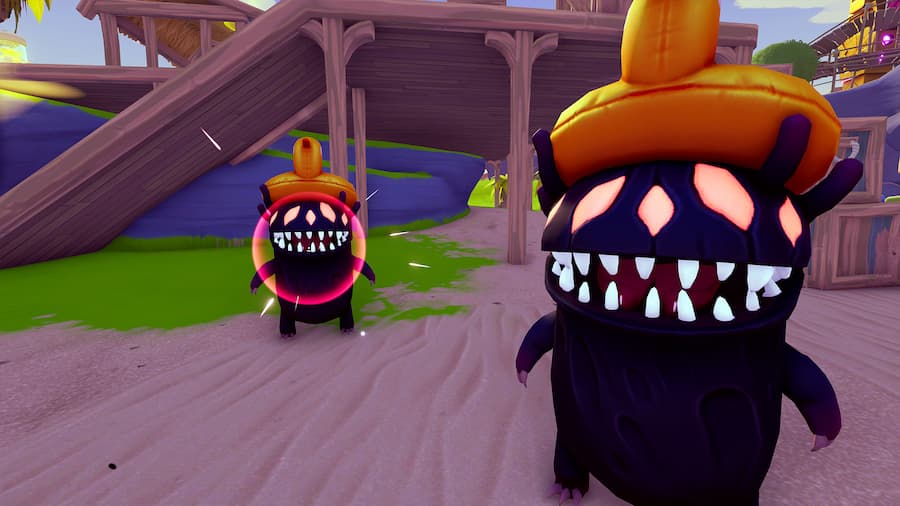 Because, yes, Die After Sunset‘s enemies are adorable, but you’ll still want to lay waste to them. Shooting them is how you’ll earn currency in order to open those chests. It’ll also cost you to use some secondary attacks, too, so you’ll want to get out of the habit of spamming those as you’ll soon find yourself strapped for cash.

Though you won’t just be running around randomly, shooting at enemies and hoping for the best. Essentially, you’re against the clock, biding your time until a boss shows up. Until then, your task is to gain as much strength as you can by finding better gear. Along the way, you’ll get randomised missions to take part in – perhaps a machine has become jammed and you need to fix it, or a horde of monsters in a particular area need clearing out. Completing a mission gives you a chest filled with rewards, so it’s worth trying to finish as many as you can. 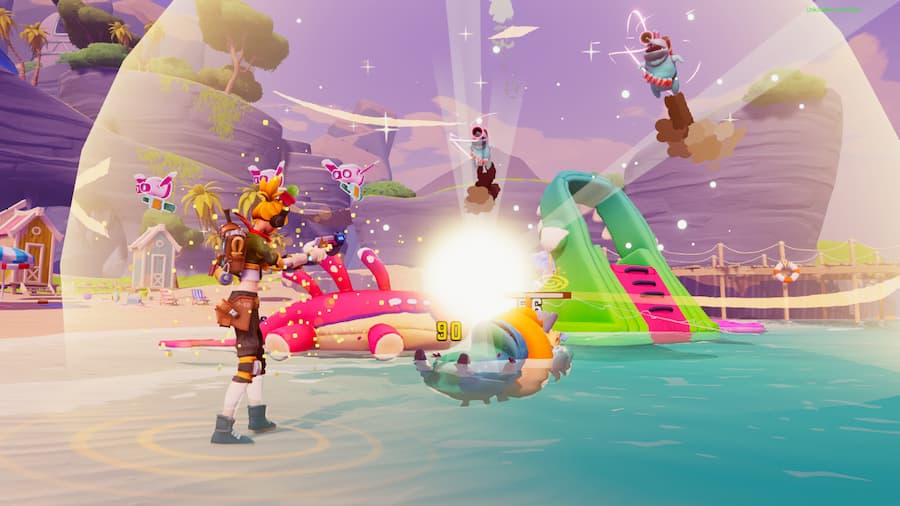 Once your time’s up though, you’ll be challenged with facing off against a boss. You’ll only have a couple of minutes to track it down – and even failing to reach it on time will result in a game over. Since this is a roguelike, that means back to the beginning – but next time you’ll be able to learn from your mistakes, right?

We’ve only spent a short amount of time with Die After Sunset, which is currently in beta, but we’ve been pleasantly surprised with what we’ve played. The world you find yourself in is bold and fun to explore, and the array of weapons and skills at your disposal makes for some unique third-person shooting. There’s still a long way to go until a full release of the game is ready, but even in this early state, there’s plenty of potential here.

Once it’s in Early Access, Die After Sunset will remain there for around 12 months. In that time, new levels, enemies, quests, characters and a multiplayer mode will be added. We’ll revisit the game in a few months to see how it’s shaping up. Until then, head over to Steam to add it to your wishlist.