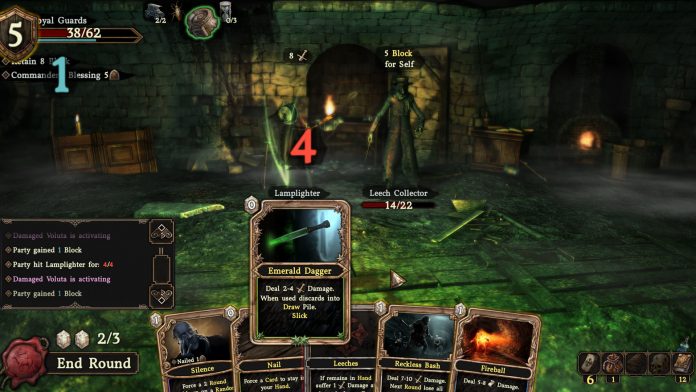 Because knowing, as it turns out, is not half the battle. I couldn’t believe my luck when card-based dungeon battler Deepest Chamber, currently available in early access on Steam, explained that every enemy’s intentions displayed above their heads. It’s a system those who’ve played Slay the Spire will be used to, but the first time you encounter it in a new game is always a pleasant surprise. Or so it seems.

I’d previously figured I was in for a rough ride, not least since whatever force I was battling was strong enough to drive an entire town’s population underground. But if my foes were going to yell “Coo-ee! I’m going to punch you in the face!” before they made a move, how hard could it be? Uh, well… turns out the answer is very, very hard indeed.

That’s not to say playing Deepest Chamber is like hitting a brick wall, however. Some scraps of your previous run carry over after your team dies, so you’re never quite back at square one. But knowing your opponent’s move ahead of time forces you to think strategically, more so even than your average JRPG, and it makes annihilating your enemies all the more satisfying.

You’ll grin like an idiot when, having remembered to hang on to your “reflect attack” card, your enemy’s fist knocks their own teeth out. The enemies you face are generally humanoid, but their skills are varied enough to provide you with a challenge. The trade off is that you can’t blame your failure on blind luck; you didn’t die because your enemy rolled a double six, you died because you threw your “best” cards at them first round. 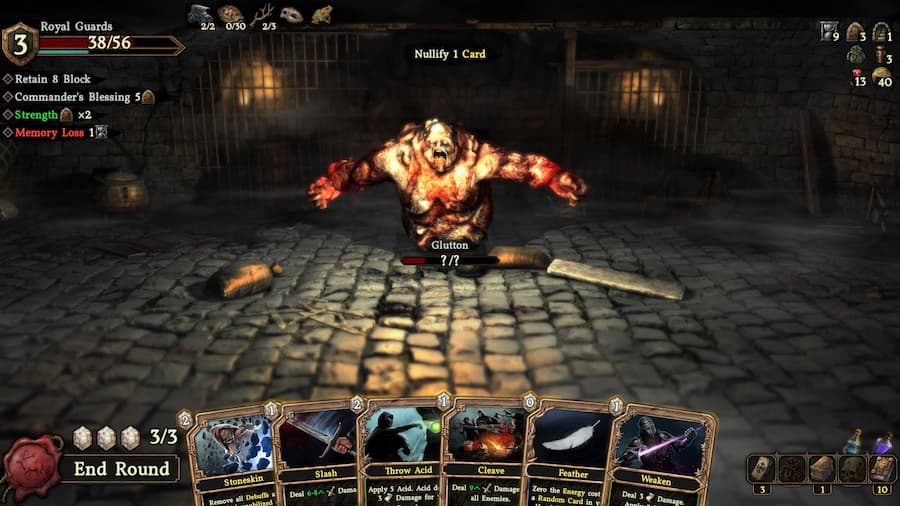 In fact, you’ll learn to appreciate every card, not just because Deepest Chamber’s art is so gorgeous, in a gloomy sort of way, but because they’re a well-balanced lot. Aside from the “curse” cards foes will sometimes shove your way, none of the cards are absolutely useless. Offered one of three cards for for winning a battle, I spent nearly as much time choosing it as as I did fighting the prior battle.

Actually making progress isn’t just a case of following the game’s lead. You need to clear three rooms to progress to the next level – though since this is an early access build, there’s currently only one region; the final game will sport three. However, Deepest Chamber lets you choose whether you want to tackle regular encounters or special “challenge” encounters. Finish an encounter in two minutes and you’ll get a potion, or beat a pair of foes with a damage debuff and get more gold. Like a fool, I chose the “elite” encounter and, having fought people up to that point, I found myself face-to-face with the medieval equivalent of Left 4 Dead’s tank. 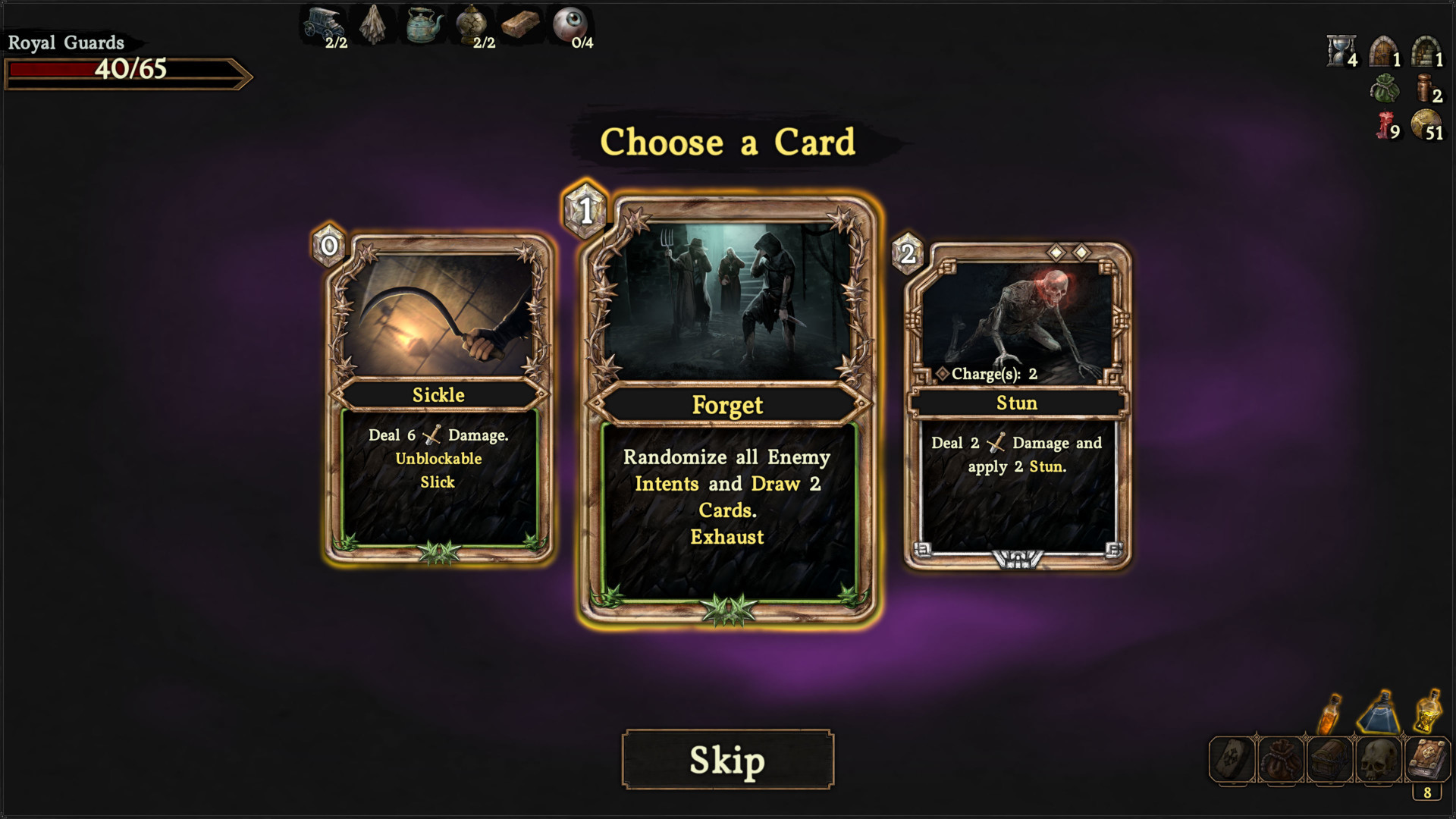 I got a real kick out playing Deepest Chamber and, despite my losses, I never felt like throwing in the towel. My one gripe is that your characters are shoved together; each has an action point but they have a collective health pool and no distinct skills. I’d liked to have to factor in their individual abilities though, using a single deck, that could be tricky.

I’m looking forward to seeing how developer Balcony Softworks can build on Deepest Chamber’s early access incarnation, especially now I’ve got over smirking at its name. The game doesn’t have a solid release date but it’s available through Steam Early Access right now.