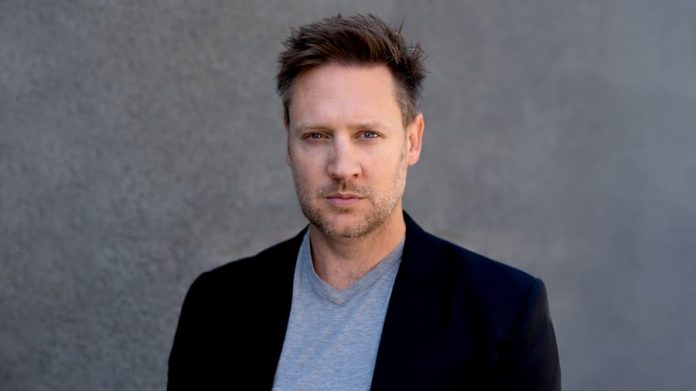 Neill Blomkamp, the writer and director behind Elysium, District 9 and Chappie, has taken a leap from film to lend his hand to game development.

Blomkamp has joined game development company Gunzilla Games. He’s taken on a lead role in the development of an upcoming multiplayer shooter. The game is as-yet unannounced, but will be coming to PC, PS5 and Xbox Series X/S.

Gunzilla Games is a new studio founded in 2020, and labels itself as an “independent AAA developer”. It’s founded by ex-Crytek board member Alexander Zoll, and its team is made up of veterans from EA, Ubisoft and THQ. This upcoming shooter will be the first game from the company.

Blomkamp is to assume the role of chief visionary officer. He’ll be working alongside narrative and visual art lead roles in order to add his filmmaking perspective to the game. On his joining the team, Gunzilla CEO Vlad Korolev says:

“While we are creating our own universe, some of our inspiration originates in his works. We always hoped we can add a bit of his magic to our game – now this is happening. The team have been working hard on pre-production over the past year – having Neill joining us at this stage is bringing us closer to fulfilling our mission of delivering the next evolution of shooter games.”