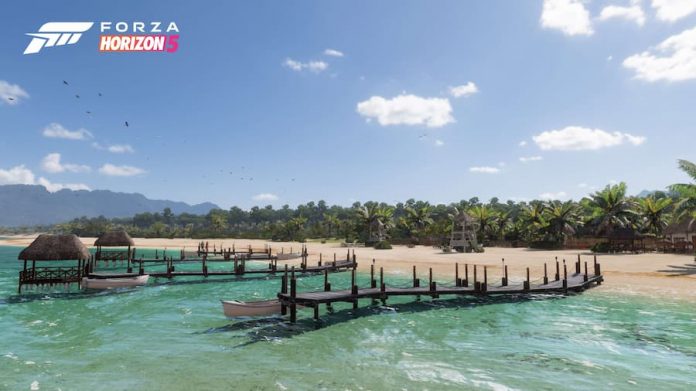 Playground and Microsoft have highlited the eleven different environments that will feature in Forza Horizon 5.

This open-world drive-em-up’s map is one-and-a-half times bigger than the previous Forza’s, plus it takes place in Mexico, so there’s a wealth of different biomes to drive around.

It’s certainly something we’ll appreciate; the first thing we did when we got our hands on Forza Horizon 4 was to drive off the road and just explore, seeing if we could make it all the way to Ambleside, shortly followed by bothering some sheep. Who needs to do things like “race” or “win”?

The environments the game will feature are:

Of these environments, the one that appeals to us the most is the jungle area. It reportedly contains several ancient temples which we’re looking forward to using a ramps, vandalism be damned.

You can find out more about Forza Horizon 5’s environments here, and get your hands on the game when it hits the Xbox One, Xbox Series S/X and PC this November 9th, including a Day 1 release on GamePass.