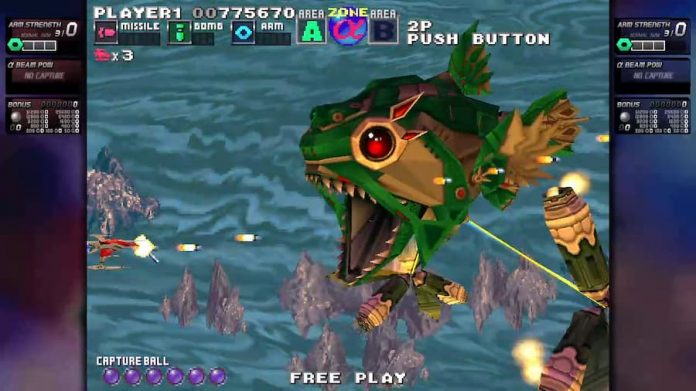 Old-school shooter fans have something to look forward to later this year: the release of G-Darius HD on PS4 and Switch.

Unleashed upon arcades back in 1997 and then ported to PlayStation and PC sometime after, G-Darius was the first game in the series to feature polygonal graphics. The gameplay remains the same though: scrolling from left to right, your goal is to simply shoot pretty much everything that moves.

It does have some standout features, however, such as the ability to capture enemy ships and put them to good use. Some will act as turrets, others shields. Or you can simply detonate them like bombs. It’s up to you.

G-Darius has been remastered for Switch and PS4 by M2, so you can rest assured that it won’t be shoddy. It’ll look better than ever thanks to HD visuals, all the while keeping what made the game so special intact. And for those who like a taste of nostalgia now and again, you’ll be able to toggle back and forth between the original low-resolution graphics for the classic arcade experience.

Physical editions of G-Darius HD for both Switch and PS4 can be pre-ordered now from retailers such as Amazon. Though of course, the game will also be available digitally. There’s no release date just yet outside of “later this year”.

Before then, however, is the release of Dariusburst: Another Chronicle EX+ on Switch and PS4 on 27th July. Complete with enhanced visuals and all new scenarios for its EVENT Mode, it’s sure to go down a storm with shoot’ em up fans. A physical version of that is also available to pre-order right now. 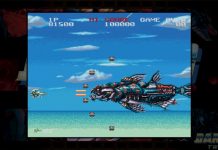 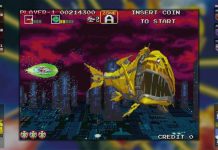