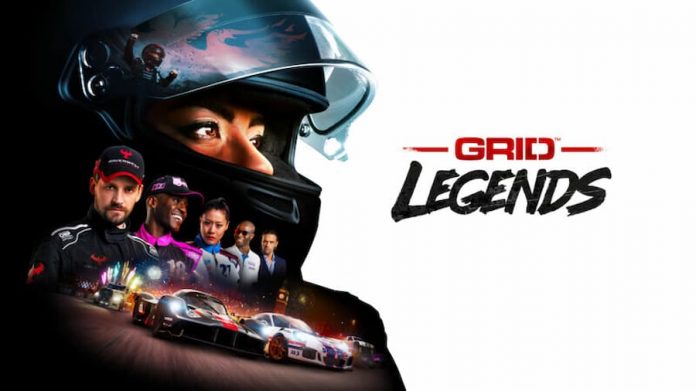 F1 2021 may have only just launched, but that hasn’t stopped Codemasters and EA from announcing their next racing game, GRID Legends.

The latest entry in the renowned GRID series will feature an immersive story that unravels with real-life actors. Players will encounter fierce personalities and have to deal with internal team politics as they compete in the GRID World Series as the underdogs. Created using virtual production, which puts the stars in the centre of the game world, GRID Legends will feature an eclectic cast including award-winning British actor Ncuti Gatwa.

As ever, GRID Legends aims to deliver unpredictable racing action across both city streets and purpose-built race tracks. New locations include London and Moscow, and of course, old favourites will return too. What’s really exciting, however, is the range of vehicles that will be available; everything from open wheeled cars to big rigs. There’ll even be mixed-class events, allowing for the most electrifying of racing battles.

For those who like numbers, GRID Legends will have over 130 routes and 100 vehicles, which we can all agree is very nice indeed. And some more titbits of information: it will have a Race Creator that allows players to put together their own online mixed-class events, as well as a drift mode. The latter will be sure to please fans.

No specific release date has been provided yet, but GRID Legends will launch sometime in 2022 for PS4, PS5, Xbox One, Xbox Series X/S and PC. We can’t wait to hear more about it. Check out the reveal trailer below.