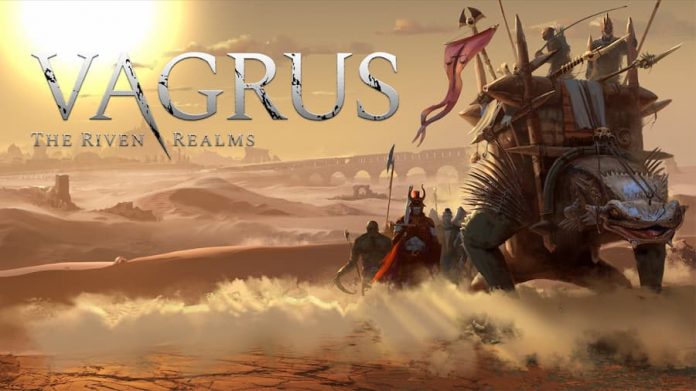 Slavery is bad but in the world of Vagrus: The Riven Realms, that’s the kind of opinion that could get your face kicked off.

This Early Access PC RPG’s previous update focused on combat, something that’s relatively easy to spot once you start brawling with people. But this latest update, dubbed “The Famous and the Furtive“, expands the Abolitionists, an organisation which is hugely secretive. Because since slavery is the norm in Vagrus (they probably have some ridiculous flag or something) the anti-slaver Abolitionists operate behind closed doors.

So you’re not going to launch Vargus, wander over to your nearest settlement and find there’s a huge tower twice the size of Half-Life 2’s citadel, projecting “SLAVERY IS FOR ARSEHOLES!” in huge, glowing magical letters. Instead, to take advantage of this update you’ll have to peek behind closed doors and prove your willingness to help.

The full list of changes (the patch also addresses balance issues) can be found here, and if you’re wondering if Vagrus is worth getting into, you can check out the prologue demo here. There’s no confirmed release date for the final game but developers Lost Pilgrims plan to launch it some time this year.