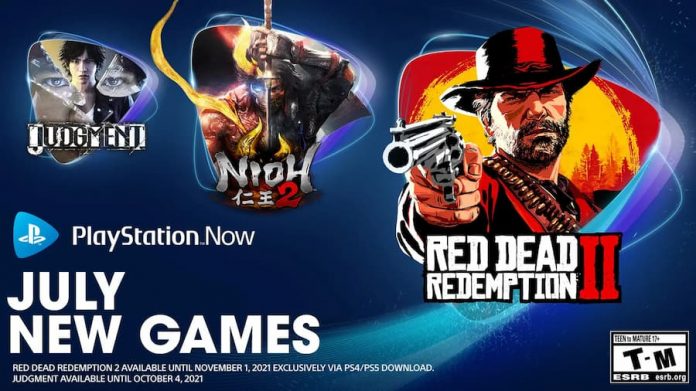 This July, Playstation Now is getting a handful of new games including.. wait for it, Red Dead Redemption II.

Okay, maybe it’s not quite as exciting as when the game first launched but if you’ve never played this open-world western before, you’re in for a treat. As of later today, if you subscribe to Playstation Now, you can step into Arthur Morgan’s shoes and watch as his mentor, Dutch van der Linde, makes a series of increasingly stupid decisions.

But Red Dead Redemption II isn’t the only game joining Playstation Now, however; in fact, this month’s line-up is a rather impressive one. The full list is as follows:

Yes, there are some absolute gems in there; we gave Olympic Games 2020 and Nascar Heat 5 a “good” 7 out of 10 but those are still the lowest scoring games on that list! We gave Nioh 2 a massive 10 out 10, calling it “Ninja Gaiden cranked up to eleven”. And as for Judgment, a spin-off from the Yakuza series, we’re already champing at the bit for the sequel. We could go on about God of War, but the rest of this article would just be a string of “BOI” memes.

All these games are available right now, but as far as Red Dead Redemption 2 and Judgment go, there’s a catch. RDR II was, in fact on Xbox Game Pass until September 2020 when it was removed. It’s also going to be departing Playstation Now this November and Judgement is leaving in October. Games do leave both Playstation Now and Xbox Game Pass but you’ve got around three months to play Judgment so we’d recommend you dive into that one first.

All the above games should be available on Playstation Now later today. 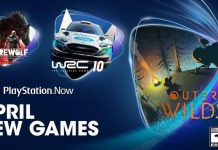