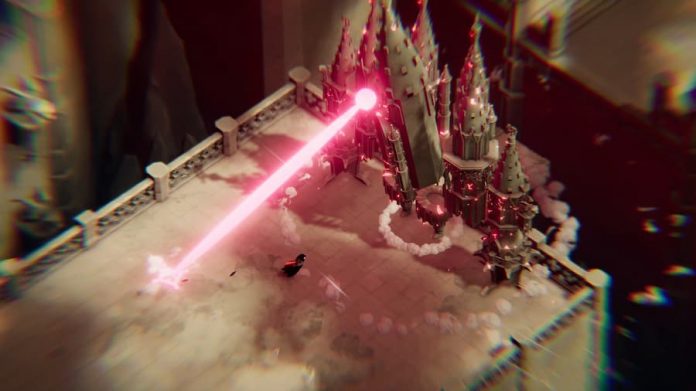 Inspired by the likes of The Legend of Zelda, Death’s Door is an action RPG that rewards exploration.

Playing as a crow that works for an organisation called the Reaper Commission, it’s your job to collect souls when they’re due and bring them in. After your assigned soul gets swept up by someone else, however, you’re left in a predicament. But you might be wondering, how long does it take to beat Death’s Door?

The truth is, Death’s Door isn’t the biggest game in the world. Those skilled enough to make their way through it without getting stuck on any puzzles or bosses are likely to complete it in around 8-10 hours. Most people though, are likely to beat in around 10-12 hours, as some of its battles and puzzles can be tricky.

For those that want to see and do everything that Death’s Door has to offer, however, the playtime is likely to rise 20 hours or so. There are hidden shrines to find, as well as collectibles. It’ll also take a while to max out your character’s stats, and there are more secrets to discover.

So, just making your way through the story of Death’s Door is likely to take about 10 hours, but if you get truly absorbed in the game you could end up playing it for 20 hours or more.