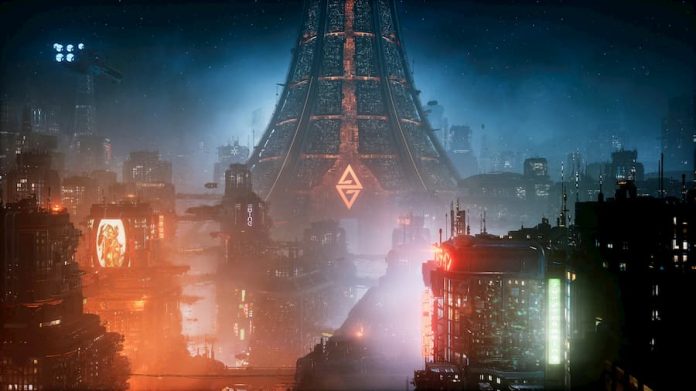 Those thinking about jumping into The Ascent, however, might wonder how long it takes to complete it. After all, RPGs are generally quite long, right? The truth is, it’s not the longest game in the world, but it’s not exactly short, either.

A single playthrough of The Ascent‘s main story is expected to take between 10-15 hours, dependent on player skill and if they engage in any side content along the way. There are no difficulty levels (at least at the moment), so some will find it harder than others, and there are many side quests to pick up and complete for additional money and loot, but they’re entirely optional.

No doubt some will want to complete all possible quests in The Ascent, however, and those players will probably spend 20 hours or more with the game before they’re done. It should be noted that the game can be played in co-op, too. Get some friends together, and it’s even more fun blasting your way through the game’s Cyberpunk-inspired world. 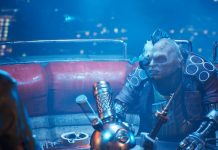 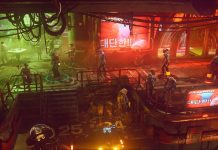