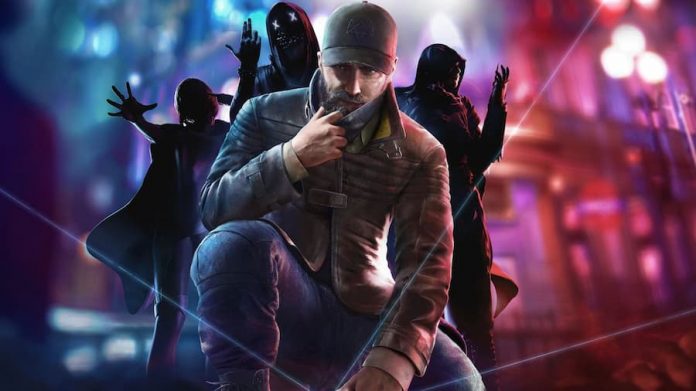 There’s a major expansion now available for Watch Dogs Legion – and it stars Aiden Pearce. But how do you start Bloodline?

Watch Dogs Legion Bloodline introduces a new story arc into the game, one that focuses on the first Watch Dogs‘ protagonist, Aiden Pearce. He’s arrived in London looking for his nephew, Jackson. He isn’t the only familiar face who’ll pop up either: Wrench from Watch Dogs 2 makes an appearance. This is a separate story from the main game, taking place a short time before its events unfold. But how do you access it?

Starting Watch Dogs Legion: Bloodline is very simple. And, thankfully, you don’t even need to have played the main campaign to access it. If you’re new to the game, or playing on a new format, you can jump straight in. From the main menu, simply select the ‘Bloodline’ option.

If you’re playing for the first time, you’ll be automatically taken to the main campaign. You’ll need to hit the options button and select ‘quit to main menu’. From there you’ll then be able to start the ‘Bloodline’ campaign.

Since it’s separate, you won’t carry over any of your progress from the main game; having control of Aiden or Wrench, these characters have their own upgrades and progression. And there’s a new series of collectibles to be found too. The locations are much the same, though – you’ll of course be exploring the same map of London.

If you don’t seen the ‘Bloodline’ option on Watch Dogs Legion‘s main menu, ensure the DLC is installed on your system. 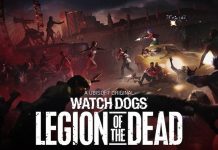