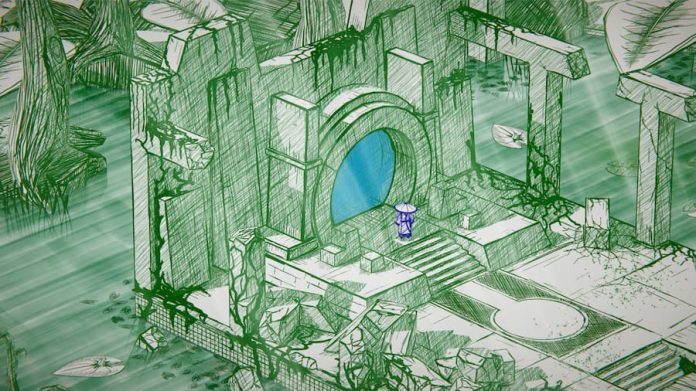 Inked: A Tale of Love, which began life on the PC and then moved to mobile, is arriving on consoles.

It’s a wholesome, narrative-driven puzzle game about a nameless hero the, er, Nameless Hero, who’s searching for his lost love. They made plans to spend the rest of their lives together but one day his paramour vanished so, as Inked’s protagonist, it’s your job to find out what happened.

The twist, apart from the fact that the whole world looks like it’s drawn with ballpoint pen, is that you can use a paintbrush to draw geometric shapes which, in turn, you use to solve puzzles. We’re not clear on why The Nameless Hero doesn’t have a ballpoint of his own, but maybe the game will explain it.

Inked: A Tale of Love also promises you involve the player in the story, so you can look forward to the game putting its foot through the fourth wall. It’s received a fair few awards and is currently well received on Steam so hopefully console players are in for a treat.

There’s no solid release date but Inked: A Tale of Love has been penci… biroed in for a release later this year, on PlayStation 4, Xbox One and Nintendo Switch. 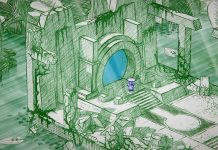 Inked: A Tale of Love is an Average Puzzler With Extraordinary Visuals