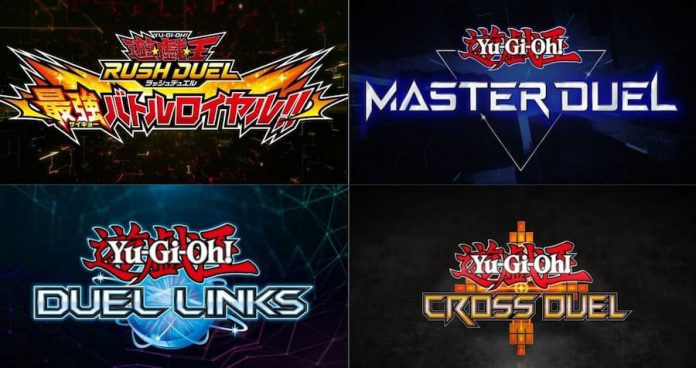 Secondly, we’ve just remembered that Yu-Gi-Oh! is not the name of the anime series’ protagonist who is, in fact, called Yugi Mutou. We’re not sure at what point we started confusing the two; we never thought Ash Ketchum was Ash Pokemon, but there you go.

The three new games are Yu-Gi-Oh! Master Duel, Yu-Gi-Oh! Cross Duel and Yu-Gi-Oh! Rush Duel. However, while it might sound like you’re paying multiple times for the same game, Pokemon style, they’re actually three different titles. Here’s what each has to offer and which platform you’ll find them on:

Yu-Gi-Oh! Master Duel: Arriving on PlayStation 5, PlayStation 4, Xbox Series X, Xbox Series S, Xbox One, Nintendo Switch, Steam, iOS and Android, Master Duel sees you engaging in card battles based around the Yu-Gi-Oh! Trading Card Game. Hang on, aren’t these all based around card games? Yes, but this title looks set to draw exclusively from the physical game instead of the anime and, consequently, be most up to date.

Yu-Gi-Oh! Rush Duel: This, the other hand, is a Nintendo Switch only title, a game that’s been out in Japan for a short while and will now be arriving in the west. This features a “new ruleset that lets you keep on drawing and keep on Summoning!”, so, as the name suggests, this game is geared towards faster matches, where your fortunes can change pretty quickly.

Yu-Gi-Oh! Cross Duel: Coming to Android and iOS, and will feature four player card-battling action, instead of the usual head-to-head Yu-Gi-Oh! fare.

So when can you get your hands on these new games? Cross Duel is still very much in the works so there’s no release year, let alone a release date. Master Duel is “coming soon” but Rush Duel will be arriving some time this Autumn so we’d expect to see that arrive first. 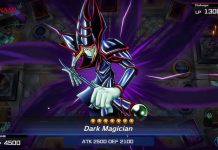 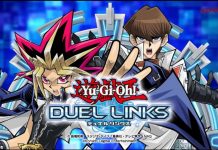 Yu-Gi-Oh! Duel Links is a Fantastic Trip Down Memory Lane