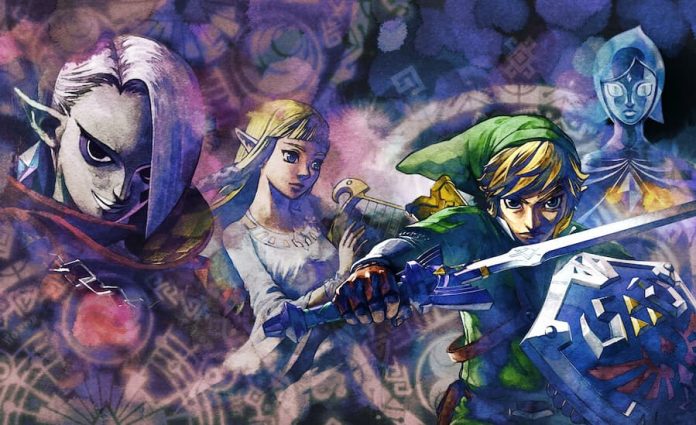 How do you make a game like The Legend of Zelda: Skyward Sword even better?

According to some people, you smash the disc with a hammer, seal the pieces in concrete and fire it into the sun. Skyward Sword is certainly divisive and, with its HD re-release, you can expect the arguments to start all over again. We’re reserving judgement till we get our hands on Skyward Sword HD, though we do think Hyrule’s inhabitants are idiots for not just drowning anyone whose name begins with Ganon.

Nintendo, meanwhile, have revealed just what they’re going to do to make Skyward Sword HD a better game. They’ve outlined several “quality of life” improvements coming to the Switch re-release. Check out these improvements:

Most of these seem like genuine improvements but we’d like the ability to turn item explanations back on, because sometimes we’ve left a game, come back to it later, and forgotten what a particular item does.

You can check out The Legend of Zelda: Skyward Sword HD’s quality of life trailer below and get your hands on the final release when it arrives on Nintendo Switch this July 16th.