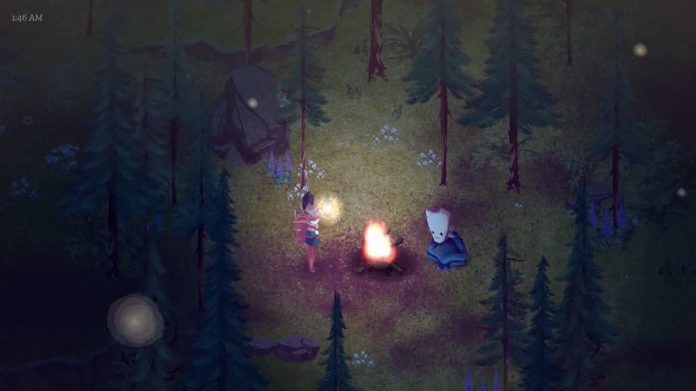 Garden-em-up The Garden Path now has a Kickstarter and, one day in, it’s already hit a fifth of its goal.

The Garden Path is, according to solo developer Louis Durrant, “A tender world of familiar sights and sounds, melody, and friendly faces.” But we keep looking at that guy in the massive mask, sitting by the fire, and it’s making us very nervous. Are they smiling because they’re happy with the beautiful garden the player has created? Or do they have more sinister motives? Is that even a mask or is it just a very, very wide face?

We’ll have to wait to get the answers to those questions. The Garden Path doesn’t have a solid release date but, going by the Kickstarter, Durrant is aiming for an October 2021 release. You can back the Kickstarter here, and download an alpha demo here. 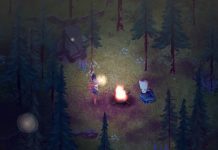