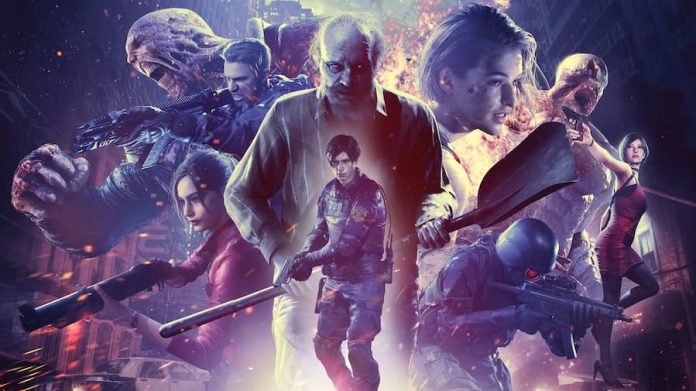 If you were looking forward to the release of Resident Evil Re:Verse this month then we have bad news for you: it’s been delayed into 2022.

The news comes courtesy of the official Resident Evil Twitter account, which gave no reason for the delay other than to allow the team to “continue working to deliver a smooth gameplay experience.” Updated launch details will be made available at a later date, apparently.

With the game being delayed into 2022, hopefully there will be native PS5 and Xbox Series X/S versions when it does actually launch. The real question is though, does anyone actually care for it? Capcom has been trying to make multiplayer-focused Resident Evil games for years, and they’ve rarely impressed. Some of them have even failed spectacularly, such as 2016’s Umbrella Corps.

The last multiplayer-focused Resident Evil game was Resident Evil: Resistance, which pitted a team of survivors against a mastermind who was able to place traps, enemies and other hazards in order to thwart their attempts at escape. It wasn’t bad, conceptually, but poor balancing, limited content and a lack of dedicated servers killed it before it captured any kind of momentum.

Resident Evil Re:Verse, on the other hand, is being offered for free with Resident Evil Village; those with a physical copy of that game are urged to keep their included pamphlet with redeemable download code on it safe, or use it now in preparation. When Resident Evil Re:Verse launches, it will allow players to take control of a number of iconic Resident Evil characters in four to six-player deathmatches.

Those who managed to take part in the game’s beta earlier this year had mixed impressions, but many still reported it as being fun despite its issues. So, with more time in the oven, it might just turn out to be the best multiplayer-focused Resident Evil game yet. We’ll now find out in 2022. 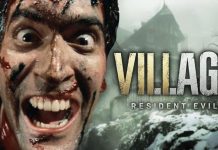