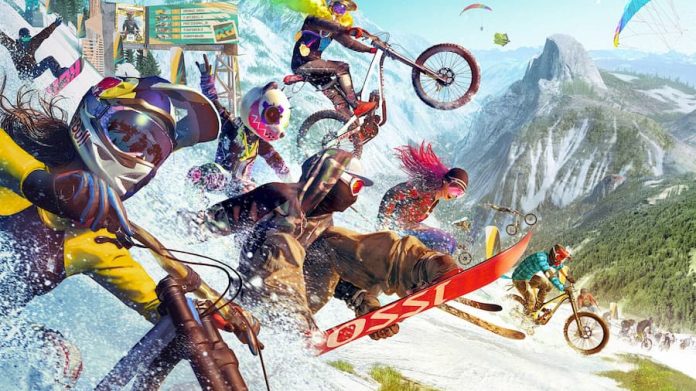 Multiplayer sports game Riders Republic has been delayed once again.

The title, published by Ubisoft and developed by Ubisoft Annecy was originally pencilled  in for a February 21st release, which was then pushed back to September 2nd. However, this second delay means that the game won’t see the light of day until October 28th.

Riders Republic was originally announced in last September and allows you to participate in a range of extreme sports from mountain biking through to wingsuit gliding. It’s online only, meaning that even you’re playing solo you’ll still need an internet connection and, we suspect, PlayStation Plus or Xbox Live Gold. Still, if showing off in front of other people is your thing we can understand the appeal.

So why the delay? Ubisoft has been pretty vague. The company’s statement made reference to upcoming Riders Republic betas, though there’s no beta date as yet, and that the extra time would allow them to deliver “the best fun filled experience”. We’d like to say Ubisoft is doing this so their development team doesn’t have to crunch into the wee small hours but our optimism doesn’t stretch that far. 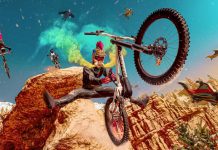 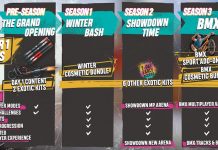