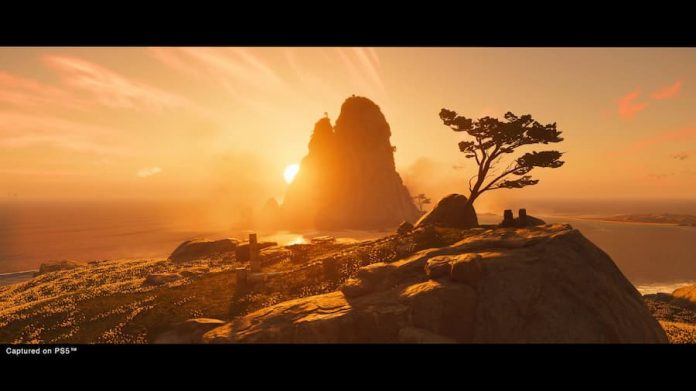 Ghost of Tsushima: Director’s Cut has been officially revealed.

We all knew it was coming since it was spotted on the ESRB’s rating site a little while ago, but now we have confirmation of what’s coming our way this August 20th. As we expected, the Director’s Cut includes a range of PlayStation 5 enhancements but, available on both PS4 and PS5, it will also add a new island.

The new island is called Iki, where, to no-one’s great surprise, Jin is drawn into a new battle. The Iki content will include new content and new characters. On top of that, a patch is also on the way for Ghost of Tsushima, which will add more accessibility features.

Is that fair? Not exactly. It’s not that we object to paying for the extra island because we certainly had a lot of fun with the original. But it looks like the only way to get Ghost of Tsushima’s PS5 upgrade, which includes 3D audio, haptic feedback, all the PlayStation 5 hallmarks, is to pay for it. And when so many other games have had free upgrades, it doesn’t sit quite right with us. 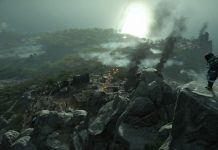 How to Access Iki Island in Ghost of Tsushima: Director’s Cut

How to Get the Ghost Armour in Ghost of Tsushima