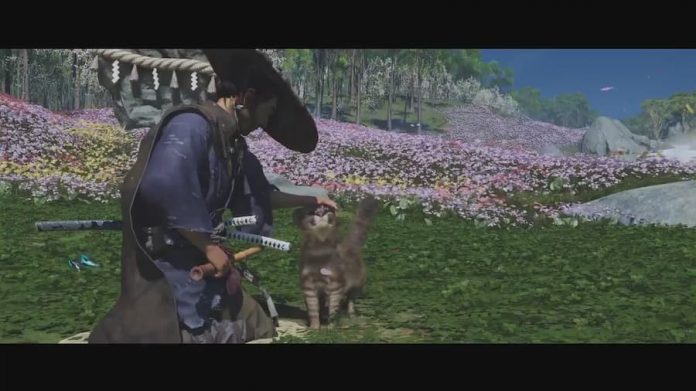 Here’s everything you need to know about Iki Island, the upcoming expansion for PlayStation exclusive Ghost of Tsushima.

You can play the flute at sanctuaries to tame animals and then you’ll be able to pet them for the rest of the game. That’s it.

No, really. You can close the page now.

More? Fine. But don’t blame us when you realise you’ve missed out on quality cat-petting time.

Iki Island, which is bundled as part of Ghost of Tsushima’s Director’s Cut, sees protagonist Jin taking on a Mongol tribe who’ve claimed Iki as their own. Iki, which Sony emphasise is a semi-fictional version of the real Iki is home to raiders, criminals and people who’ve been left traumatised by a life of combat.

Jin has to forge alliances with these people to combat The Eagle, leader of the Mongol tribe. Hopefully he won’t end up murdering too many of the island’s regular inhabitants, because slaughtering people with PTSD is not a good look. Iki does, however, promise “encounter pirates and smugglers, mad monks and haunted caves”, so we’re hoping there’s a skeleton fight or two in there.

So how do you get your hands on the PS4 and PS5’s finest animal-petting simulator? You can either upgrade from an existing version of the game or buy it outright; however, you’ll have to wait till August 20th which is when the content launches. Sony has promised more information between now and then.