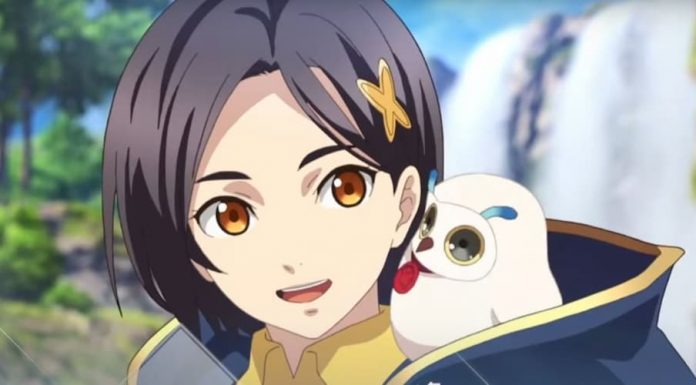 Owl kings and pigs with rabbit ears – just two of the sights you’ll lay  your eyes on in the new Tales of Arise trailer.

But it’s not just because of it’s weird and wonderful creatures that we love it. We’ve seen a fair bit of Tales of Arise so far, but this latest trailer focuses on the game’s sense of adventure. There’s not much gameplay to be seen, but it showcases the camaraderie of the characters, the sorts of side activities you might get up to and, most importantly, a glimpse at just how beautiful the game’s world is.

We’ve already had a very small taste of what’s on offer in Tales of Arise; we published a short preview last month. Despite only playing a 45-minute slice of the game, it gave us a taste of what to expect, and got us fully invested in the series’ new art style. We didn’t get to experience much of what’s been shown off in this latest trailer though, and that just makes us even more excited to get our hands on it.

Tales of Arise is coming to PS5, PS4, Xbox Series X/S, Xbox One and PC on 10th September 2021. Give the new trailer a watch for yourself below.