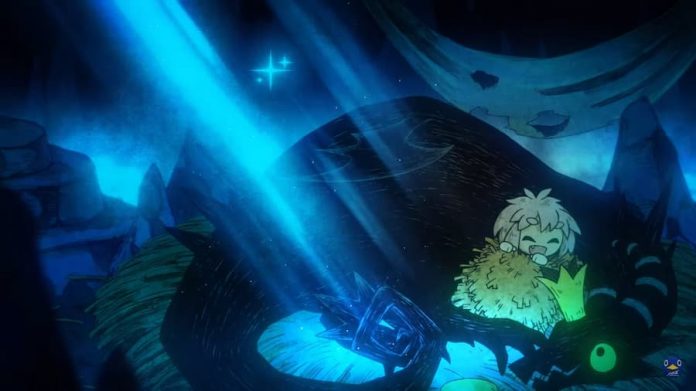 When announced The Cruel King and the Great Hero, we weren’t that impressed.

“Hang on a minute,” we thought, “Why can’t we have The Great King and the Cruel Hero? That sounds like a much better game.” However, it turns out that NIS’s upcoming adventure is a lot more interesting than its name suggests.

The Cruel King is, in fact, a dragon and the Great Hero is a young girl who, far from seeking to slay the beast, lives under its protection. Given that the whole game is a storybook adventure, the nature of the game’s reality may be a little fluid. That said, imaginary or not, seeing the Great Hero hug the titular dragon in the trailer was enough to make us go awwww.

The game is from Sayaka Oda, director of The Liar Princess and the Blind Prince, which we reviewed here. It’s set to arrive on Nintendo Switch and Playstation 4 in early 2022.