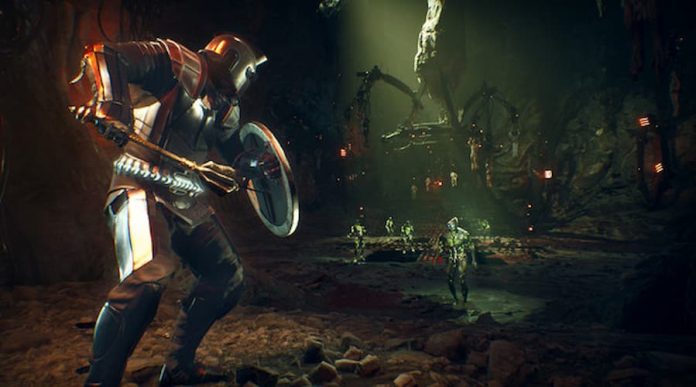 The Last Oricru has a new trailer, narrated by one of the game’s developers.

We’re still fuzzy on just what an “Oricru” is, but the trailer does make this upcoming action-RPG look appealing. It’s not so much that you get to smack a bunch Mr X clones around, but because of the world-changing choices the game will apparently offer.

The trailer features an alpha build, admittedly, but it shows, for example, the different options available when the visiting queen asks if the people you’re staying with are hiding magical weapons. Telling her the truth (that they do have weapons) results in her Spartan-kicking a monk off a cliff, while lying leads to another chain of events.

That said, we’ve been burnt before by games that claimed your choices had consequences. Sometimes the consequences end up being a single line of dialogue changing. We want to know if you can Spartan kick the queen off the cliff herself, or whether you’re denied something that game-changing. And if you’re playing in the game’s couch co-op mode (which we’re seriously looking forward to), whose decisions count?

Your protagonist has crash-landed on the world so you will, at least, get to discover the world and NPCs at the same time that he does. A lot of games tell you you have a relationship with Character X and expect them to get all teary-eyed when they die; hopefully this will be a non-issue here.

The Last Oricru is being developed by Goldknights and will be published by Prime Matter. It doesn’t have a firm release date but will be arriving on PlayStation 5, Xbox Series S/X and PC. 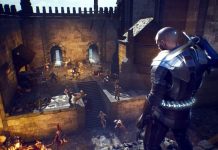 The Last Oricru Gives the Middle Ages a Sci-Fi Twist