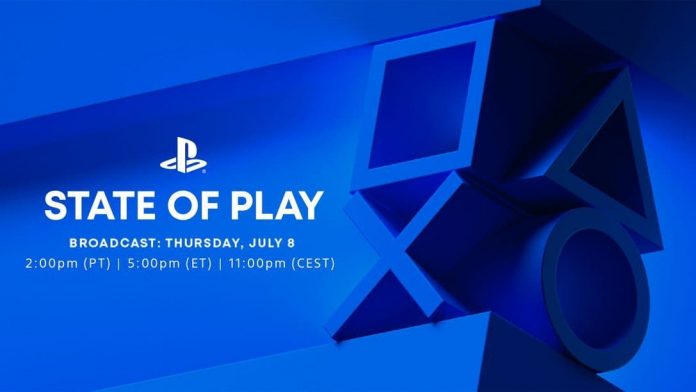 Mark your calendars for Thursday at 10pm BST: there’s a new State of Play airing.

Sony’s lack of presence at this year’s online-only E3 has had us wondering just when we’d get an update from the company. While we doubt this State of Play will live up to Sony’s previous E3 presentations, it’s still something, and we’re glad to see an update is just a couple of days away.

According to the announcement post, published on PlayStation Blog earlier today, the State of Play will give us a nine-minute look into Deathloop‘s world. Out this September, Deathloop is a PlayStation-exclusive title coming from Bethesda that gives the first-person action genre a time-bending twist. We’re looking forward to learning a little more about it.

But that’s not all: the State of Play will be around 30 minutes long. It seems the rest of the show will focus on upcoming indie and third-party titles. New announcements are not off the cards, but it’s likely we’ll get some updates on previously-announced games.

Sony has made it abundantly clear that we won’t get any information about God of War‘s sequel, Horizon Forbidden West or the new PSVR headset (and, presumably, games for it). So if you were specifically hoping for updates on those, then I’m sorry to disappoint.

You can tune into the State of Play on Twitch or YouTube on Thursday 8th July at 10pm BST. That’s 2pm PT/5pm ET. We’ll have updates on everything that was announced following the show.