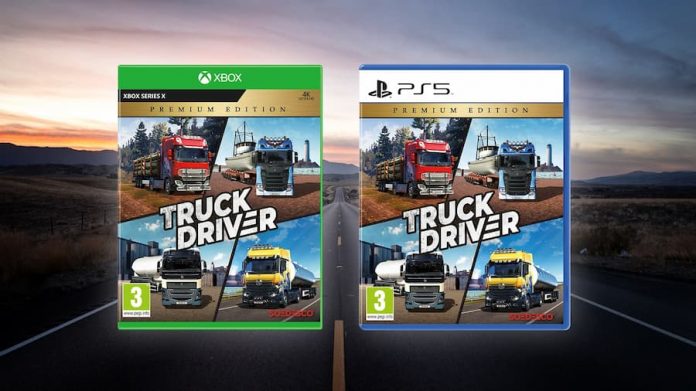 Truck Driver – Premium Edition is coming to the PlayStation 5 and Xbox Series S/X this September.

Truck Driver has already been out on PC, Playstation 4 and Xbox One for some time to mixed reviews; it’s reportedly not as complex as either Euro Truck Simulator 2 or American Truck Simulator. Though if you’re looking for less taxing but still chill ride, that could work in its favour; the big pull of truck sim games is how relaxing they can be, particularly if you’re undertaking your journey in real time.

Devlopers SOEDESCO have dubbed Truck Driver’s Playstation 5 and Xbox Series S/X version Truck Driver – Premium Edition as, compared to the base game, it will the “Heading North” map, “Paint Jobs” and “Hidden Places & Damage System” DLC. It’ll also sport an extra ten music tracks and, as you might expect, look prettier than the Xbox One and PlayStation 4 release.

Truck Driver will drive onto next-gen consoles this September 30th. There’s word as yet whether the visual upgrades will be free to Xbox One/PlayStation 4 Truck Driver players or whether there’ll be a discount on purchasing the Premium Edition. 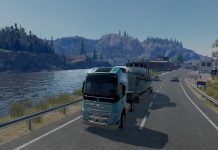 Honk Your Horns For Truck Driver, Coming to Consoles in September