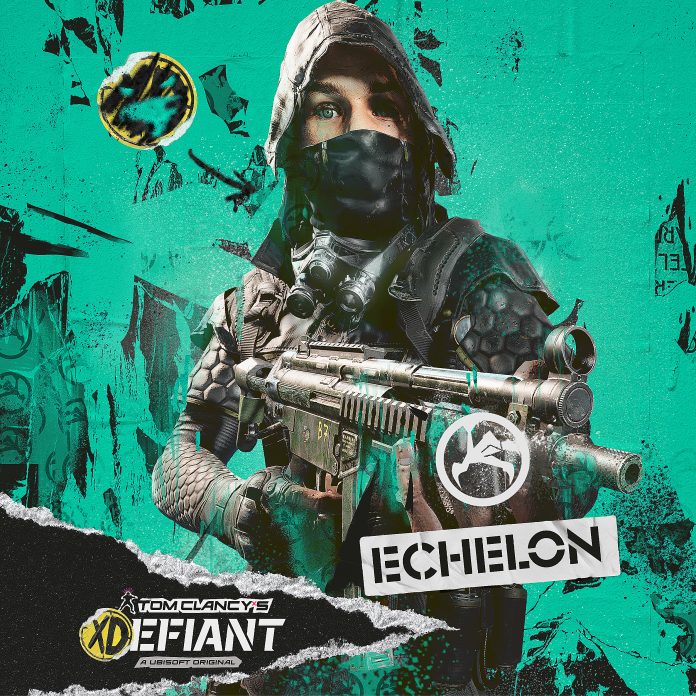 Ubisoft revealed the online shooter last night, and it looks.. okay? It reminds us of a mash-up of Rage 2 and Team Fortress, featuring factions from the various Tom Clancy games. So you’ve got Echelon from the Splinter Cell series, the Cleaners from The Division and so forth.

Classes factor into XDefiant; the trailer gave us a look at the factions in action, exploring how you can mix and match them. So the Cleaners are better at assault, while Echelon characters are more adept at support and getting the drop on people. The game will sport multiple game modes including standard player vs player and escort missions.

Thing is, though we’re not sure why Ubisoft is still using the Tom Clancy name. The game’s aesthetic looks pretty far removed from Clancy’s work or any of Ubisoft’s earlier games. And with Tom Clancy having passed away eight years ago, is anyone really buying the games because his name is attached?

Regardless, if XDefiant takes your fancy you can sign up for the August 5th beta now or get your hands on it when it arrives on Xbox Series S/X, Xbox One, PlayStation 4, PlayStation 5, Google Stadia, Amazon Luna and PC. Though, with no definite release date, you might have to wait a while for the final product.