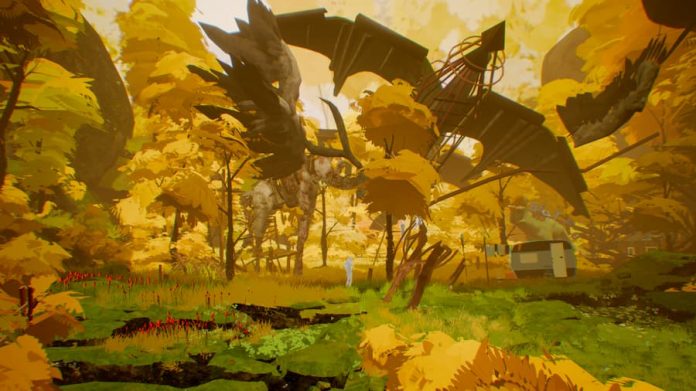 Beginning with a giant sinkhole opening up in front of Whit Anderson’s house, Where the Heart Leads is the sort of narrative journey that’s hard to put down.

Sinkholes are a force of nature; dangerous and terrifying, but somewhat intriguing in their mystery. The opening of Where the Heart Leads is something of a metaphor for the rest of the game; you don’t quite know what’s going to await you at the bottom, but you’re determined to keep peering in all the same. Taking up the role of family man Whit, your first experience of him is as he ventures voluntarily into the sinkhole to rescue the family dog, Casey. The dog manages to get out to safety. Whit, on the other hand, finds himself plummeting further down.

That’s where Where the Heart Leads’ story truly begins: with Whit landing with a thump at the bottom of the sinkhole. Is he dreaming? Is he dead? Is he actually alive and will soon scramble out to safety? These questions will plague your early playtime of the game. You’ll get the answers you want eventually, but as Where the Heart Leads begins to unfold, it soon becomes almost irrelevant.

There’s a touch of A Christmas Carol here; a vein of ‘ghosts of Christmas past’ running through the narrative. In its 10-or-so hour running time, you’ll visit different periods of Whit’s life. Sometimes those periods are fleeting; other times you’ll hang around for hours, digging deep into the minutiae of Whit’s everyday life. You’ll get to know his wife, Rene, and their two young children, Kate and Alex. You’ll become familiar with the small town they live in, and become acquainted with the other people who live there. And you’ll probably begin to care for them, too. 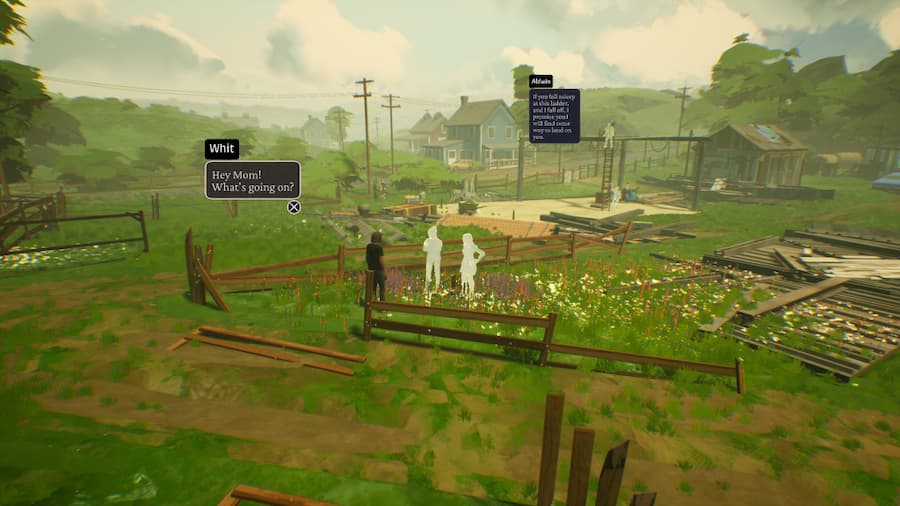 It’s fair to describe Where the Heart Leads as boring at times. You’ll spend time picking up wood and helping your father erect a barn. You’ll chat idly with a neighbour about his crops. You’ll admire your children’s drawings of dinosaurs and pirate ships. You’ll listen to your wife as she worries about bills. This isn’t a gripping, twisting thriller; this is a game that dutifully retreads the mundanity of real life – but there’s something rather endearing and beautiful about that.

You’ll likely relate to Whit, or one of his family members at one point or another. You’ll witness the situations he’s going through as they unfold and see yourself in a similar situation. You’ll relate to his brother, Sege, as he struggles to live up to what his father wants him to be. You’ll smile at Kate’s childlike obsession with spy novels. You’ll feel a pang in your heart as they attend a funeral. What truly draws you into Whit’s family tale, though, are the choices you make. You see, you fully have the power to change how Whit’s life pans out by making key decisions. 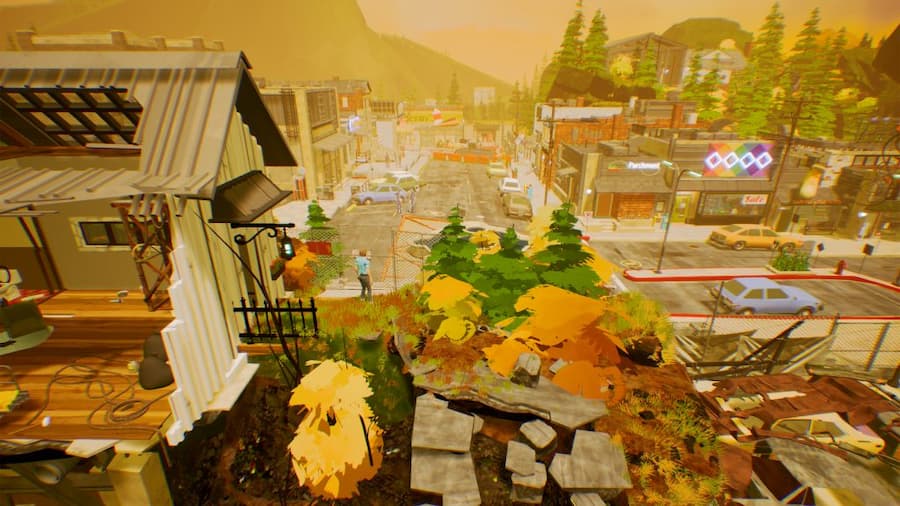 One conversation you have with your brother as a teenager might completely change the path he takes in life. Your wife’s career might be heavily influenced by a offhand comment you made to her. Even simple things like spending a snow day playing with your children, or instead going to help your brother complete a job, might have life-changing repercussions. There are lots of paths you can take, which really do affect how Where the Heart Leads plays out. This is the sort of game you will want to dig into again, just to see the ‘what if?’ scenario.

It’s not all great, however. Where the Heart Leads‘ writing at times feels sloppy and underdeveloped, and for a game that’s led solely by its dialogue, lacklustre phrasing and emotionless language do nothing for your immersion. There’s more than a sprinkling of typos and grammatical errors, too, which became more frequent (or I became more aware of them) as the game goes on. 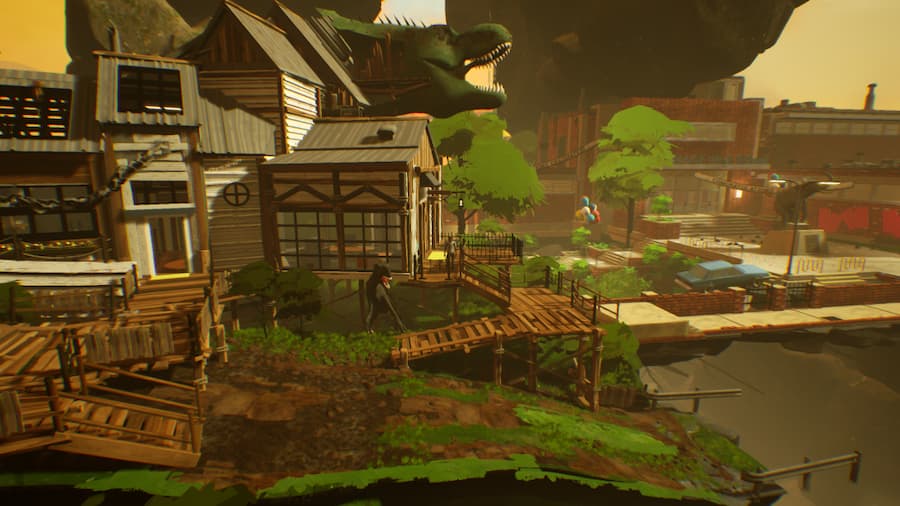 With more attention to detail in the writing, Where the Heart Leads could have been something truly special. As it is, it’s an intriguing journey through a regular life. Some moments outstay their welcome and others could do with being refined, but on the whole, Whit’s journey is one that you’ll quickly become invested in. The decisions you make carry serious weight, and after spending a few hours with these characters, you’ll only want the best for them.

This review of Where the Heart Leads is based on a code provided by the publisher. It’s available on PS4. 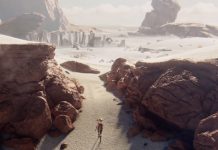 ReCore gets a Gamescom Gameplay Trailer 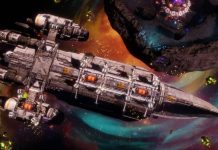