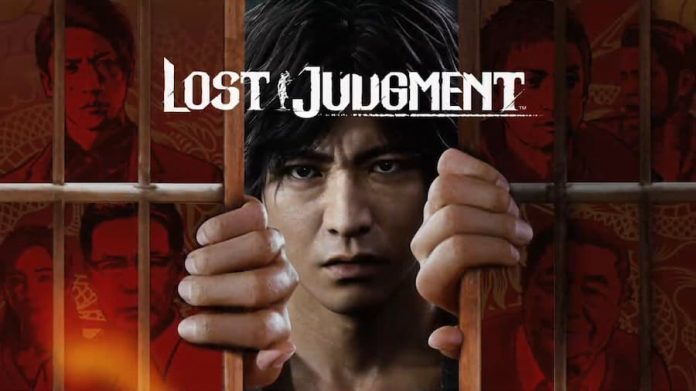 Those who have played Judgment and are keen to jump into Lost Judgment as soon as possible will be happy to hear that they can now pre-order the title, both physically and digitally. And by pre-ordering digitally, they might even be able to gain early access to the title. You see, both the Digital Deluxe and Digital Ultimate versions of the game will allow access from the 21st September rather than the 24th. That’s a whole three days early.

Aside from early access, the Digital Deluxe edition of Lost Judgment will include the Detective Essentials Pack, which features a wide variety of lifestyle and detective items that “enhance Yagami’s tools of the trade”. The School Stories Expansion Pack is also included, which allows you to deepen your interactions with the school’s clubs thanks to a set of items for each club activity.

The Digital Ultimate edition, on the other hand, includes three days early access and both the Detective Essential Pack and School Stories Expansion Pack, as well as a Story Expansion Pack, which will introduce a new story set in Kamurocho and Ijincho. Needless to say, those who want the full Lost Judgment experience will want to pick this one up.

No matter which version of Lost Judgment you pre-order, however – Standard, Digital Deluxe, or Digital Ultimate – you’ll get some bonus goodies. The Quick Start Support Pack will be provided to all those who pre-order, containing an assortment of items to kickstart your investigation. 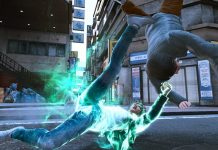 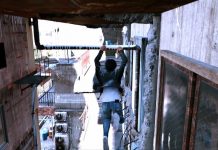 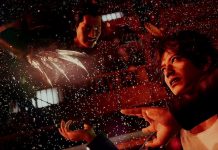 How Many Chapters Are There in Lost Judgment?

How Long Does it Take to Beat Lost Judgment?