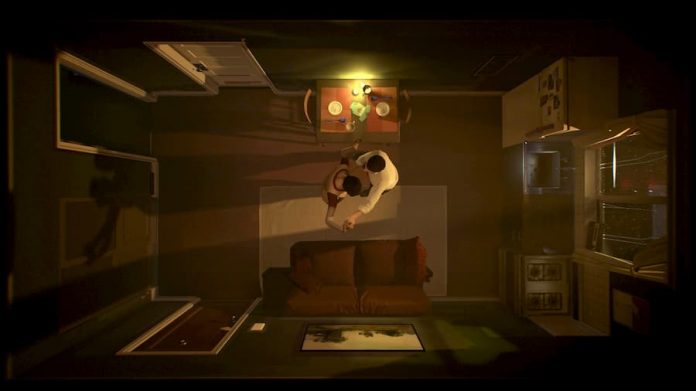 With just over a week till its release, 12 Minutes has a new featurette.

What’s different is that the video is a making of featurette, offering a behind-the-scenes look at the time-looping adventure. Even more surprisingly, it shows actress Daisy Ridley and James McAvoy doing actual, believable American accents, which immediately makes them better than Jason Statham.

Willem Dafoe, the third actor to feature in the game, puts in an appearance, as does Luis Antonio, the game’s creative director and Steve Lerner, the writer. The featurette isn’t particularly long but it does offer a neat glimpse into the way you film a story that doesn’t make sense when you view it all at once.

12 Minutes has been in development for five years and, taking place in a single apartment, sees you trying to prevent your wife’s murder. The catch is that the murderer, Willem Dafoe’s police officer, may have good reason to want revenge. Another twist is that, unlike, say Groundhog Day, your protagonist is unaware of the loop, so he won’t be able to use information that you’ve acquired.

12 Minutes is released this August 19th, arriving on PC, Xbox Series S/X and, if you’ve got Xbox Game Pass you’ll be able to play it for free on those three platforms.