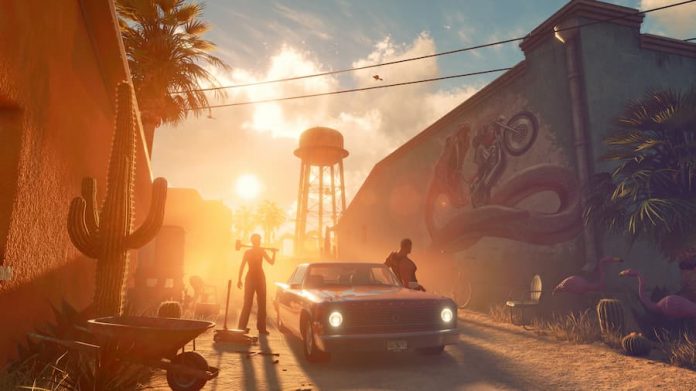 Hope you’re ready to dive back into the wacky world of Saints Row, because it’s coming.

During tonight’s Gamescom Opening Night Live, we got our first look at Saints Row. Not Saints Row 5, not Saints Row Something-or-Other, just Saints Row. This is a reboot of the series, featuring a new cast of characters and a new location – but it’s very much the franchise we know and love.

Saints Row takes place in the Southwestern US city of Santo Ileso. It’s of course a completely fictional city, but its different regions invoke feelings of real-world locations. There’s certainly more than a hint of Vegas in there for one; a neon-lit district surrounded by the starkness of the American desert. It looks beautiful, and we can’t wait to explore it, causing mayhem along the way.

You’ll play a character of your own choosing, known as the ‘Boss’. By your side you’ll have Neenah, Kevin and Eli, and together the four of you are The Saints. That’s right; Johnny Gat is nowhere to be seen. This is a completely fresh take on The Saints, and that’s the way developer Deep Silver Volition wanted it. We hear there may be some subtle nods and Easter eggs in there for long-time series fans, however. 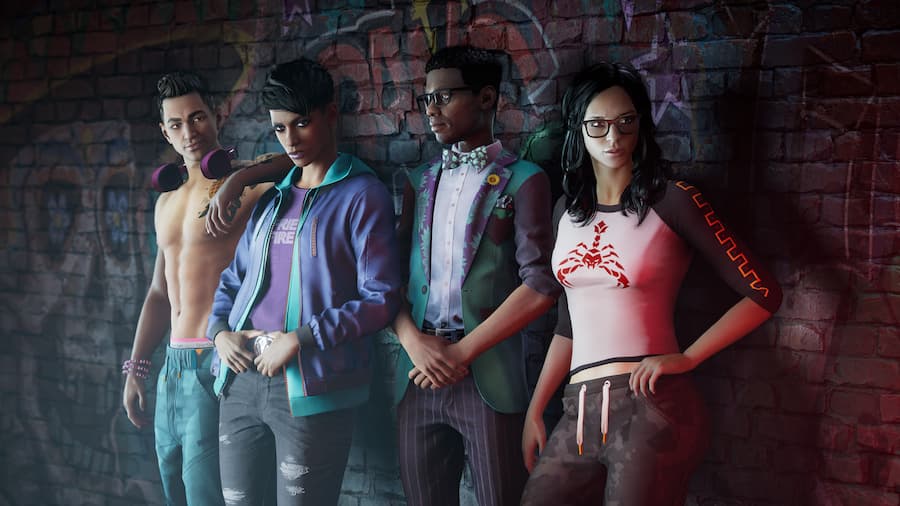 As The Boss, you’ll be taking on three rival gangs across Santo Ileso, claiming the streets as your own. You’ll battle against Los Panteros, The Idols and Marshall, factions with their own unique styles and threats, eventually coming out on top.

Volition says that Saints Row is the “biggest and best Saints Row playground ever created”. Santo Ileso is bigger than any other location in a previous game, and packs in more activities than ever. Some of them will return from previous games, of course, such as Insurance Fraud. It’s a sandbox packed with side missions, activities and just about anything you could want to do. Chaotic fun is the name of the game. 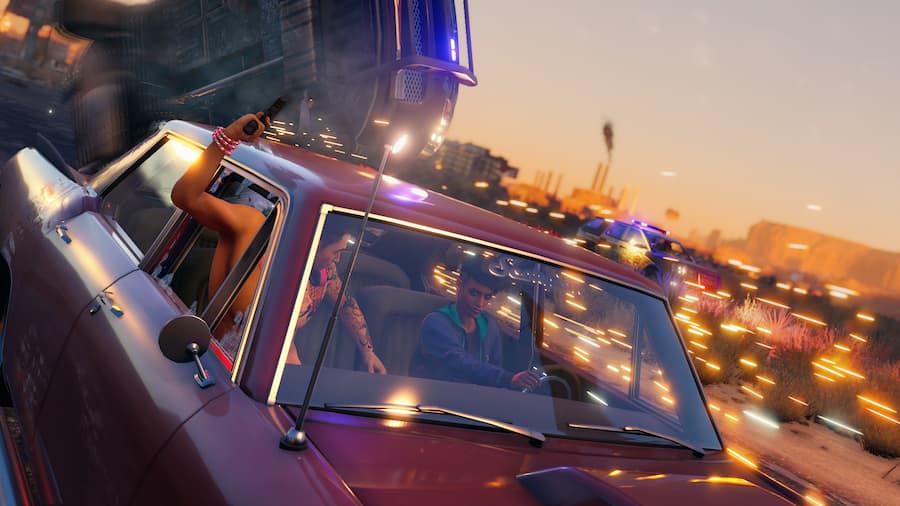 Of course, crazy weapons will feature a big part in Saints Row. They’ll all be customisable, from huge rocket launches to revolvers that you can shoot from your hip. And one of our favourite things about the Saints Row series is back: you’ll be able to play the whole game in co-op, with both of you jointly in charge of your new band of saints.

Give the reveal trailer a watch below. Saints Row will be coming to PS5, PS4, Xbox Series X/S and PC via the Epic Games Store on 25th February 2022. We are hyped. 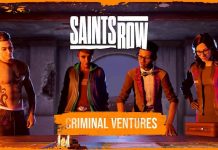