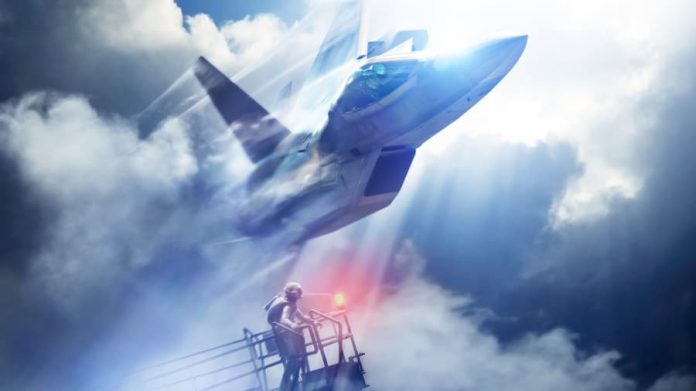 It may have released more than two years ago, but that doesn’t mean Ace Combat 7: Skies Unknown can’t get updated with free content.

You can read the full patch notes over on Bandai Namco’s official website. We’ve got a breakdown of everything that’s been added below:

In order to access the skins, go to “select a skin”. In campaign mode, you need to have completed the campaign once before you’re able to change your skin. In multiplayer, you can change them from the outset.