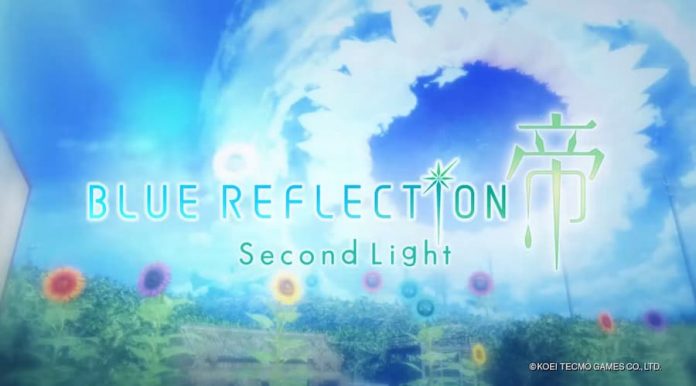 We didn’t play the original Blue Reflection but based on what we know about the Japanese school system we’re surprised that the sequel’s schoolgirl protagonists have enough time to study and fight monsters in an alternate dimension. Still, that’s exactly what happens in this action-RPG from Koei Tecmo.

Instead of following the previous game’s protagonists, it casts you as a new trio of girls, Ao Hoshizaki, Kokoro Utsubo, and Yuki Kinjou. You split your time between the mysterious floating academy and the otherworld, the latter of which is populated by all manner of nasties. The game rewards you for forging friendships between the girls, unlocking new abilities as their bonds deepen. So if you choose to dedicate your time to just the academy or the otherworld, you’ll be losing out.

You can check out the trailer below to see an early build of the game in action. There’s no solid release date for Blue Reflection: Second Light, though it will be arriving on Nintendo Switch, Playstation 4 and PC some time later this year. 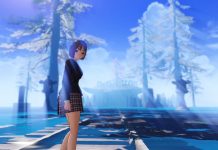