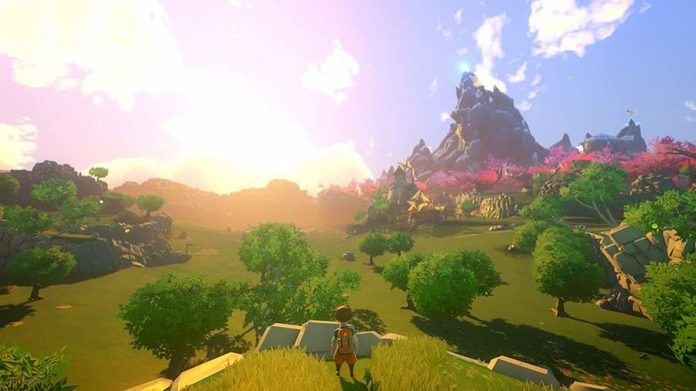 Available now on PS5 and coming to Xbox Series X tomorrow, adventure game Yonder: The Cloud Catcher Chronicles is just as lovely as ever.

First released in 2017, Yonder: The Cloud Catcher Chronicles from developer Prideful Sloth casts players as a young girl who finds herself in the mystical land of Gemea. Though beautiful, a terrible curse blights Gemea: something called the Murk is plaguing the land, and it becomes your responsibility to get rid of it.

While Yonder gives players a linear story to follow, it’s up to you whether you want to jump from story mission to story mission. The joy of the game is that you can tackle it however you want. Simply explore at your own will; settle down and raise a farm, or spend your time befriending animals. A combination of adventure RPG and farming sim, there’s an awful lot to enjoy about Yonder: The Cloud Catcher Chronicles.

We first reviewed Yonder back in 2017, claiming it to be “the perfect antidote to any stress of the daily grind, and is nothing but a pleasant experience from start to finish.” Four years later, that still rings true. And if anything, we need relaxing, stress-free games more than ever before. The last couple of years have been hard, man.

Yes, Yonder is free of any violence or combat whatsoever; there’s not even any kind of failstate. Admittedly it’s an unusual choice for an adventure game, but one that works very well here. This is a game about exploring, unwinding, solving puzzles, making friends and taking everything at your own pace. Throw in the threat of some grizzly monster waiting to devour you, and all of that is ruined. It won’t work in every game, but Yonder gets the pace just right. 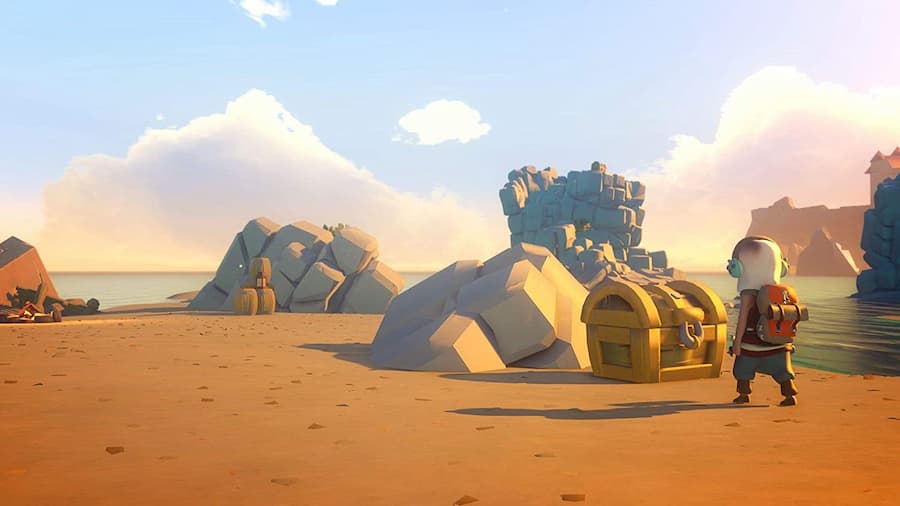 And now, it’s available on PS5 and Xbox Series X. After spending some time with the PS5 version, we quickly remembered just how joyous this game is to play. However, we’re disappointed to find that very few improvements have been made to the game. There’s nothing here that shouts ‘next-gen!’; it doesn’t look much different, and there’s no extra content. Despite the physical release on PS5 being marketed as an ‘Enhanced Edition’, there’s very little here, if anything, that feels ‘enhanced’ in any way. On PS5 in particular, it’s a shame that more use hasn’t been made of the DualSense’s functions. Some haptic feedback at key moments would have gone a long way.

With that in mind, then, if you’ve already played Yonder: The Cloud Catcher Chronicles, there’s no real reason to pick up the next-gen version – unless you’re itching for a reason to play again. But if you’re yet to play this quaint, relaxing adventure, you’re unlikely to be disappointed. Just don’t expect a true next-gen spectacle.

To find out more about the game, read our full review by clicking here.