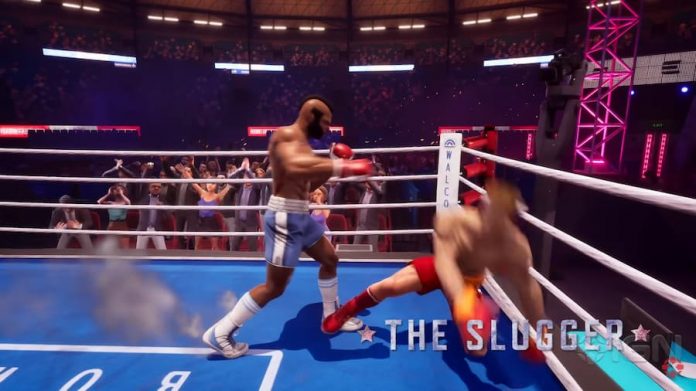 A new trailer for Big Rumble Boxing: Creed Champions has dropped, bringing with it Mr T’s Clubber Lang. And some other people.

We’re showing our age in that Mr T is the character we’re most looking forward to when it arrives two weeks today. But if you didn’t grow up watching the A-Team, the roster offers plenty of other familiar faces.

Creed Champions is the sequel to Creed: Rise to Glory and, like its predecessor, its fighters hail from the Rocky and Creed films. Aside from a few other new fighters, if Mr T’s Clubber Lang isn’t good enough for you, you’ll be able to play as Rocky Balboa, Apollo Creed, his son Donnie Creed, Ivan Drago and his son, Viktor Drago.

Aside from punching AI opponents in the face, it’ll also support couch play, so you can virtually pummel your opponent which simultaneously trying to elbow them off the shoulder. So will Big Rumble Boxing: Creed Champions be worth having? Creed: Rise to Glory, also by developer Survios, was generally well received but that was a VR only title, so Creed Champions will have to work harder without that advantage. 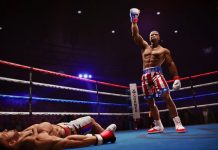