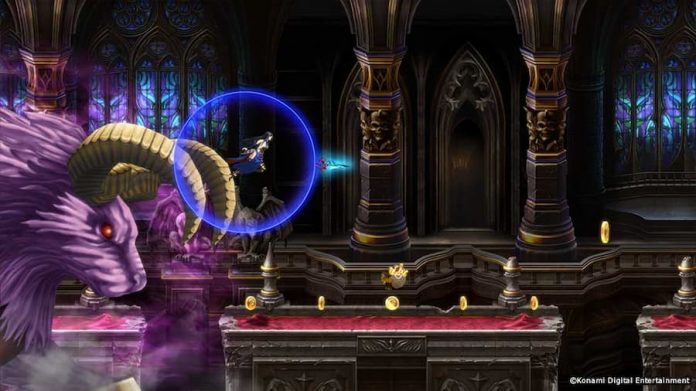 Castlevania: Grimoire of Souls is back, courtesy of Apple Arcade!

Hang on.. grimoire of what? And where did it go exactly? Don’t worry, you’ve not slipped into that parallel universe where C3PO actually had two gold legs. Castlevania: Grimoire of Souls was announced in 2018 but it disappeared the year after.

As reported by Eurogamer, this 2D stage-based Castlevania game was released for Android and iOS in 2019 as a free-to-play, in Canada, but developer Konami canned it due to lack of interest. Now, two years later, Castlevania: Grimoire of Souls is getting resurrected (like its neck biting antagonist) on Apple Arcade.

Since Apple Arcade is a subscription service, Apple will be yanking out any free to play elements. Unlike Symphony of the Night and other open-world, er, open-castle Castlevania games, you’ll tackle Grimoire of Souls in chunks. But since that’s the way the first few titles in the series play, we’ve got no problem with that.

You can find out more from Apple’s website; we know Grimoire will sport 60 levels and will let you play as Alucard, Simon Belmont, Maria Renard, Charlotte Aulin and Shanoa from the various Castlevania games. There’s no precise release date yet but it’s “coming soon”.