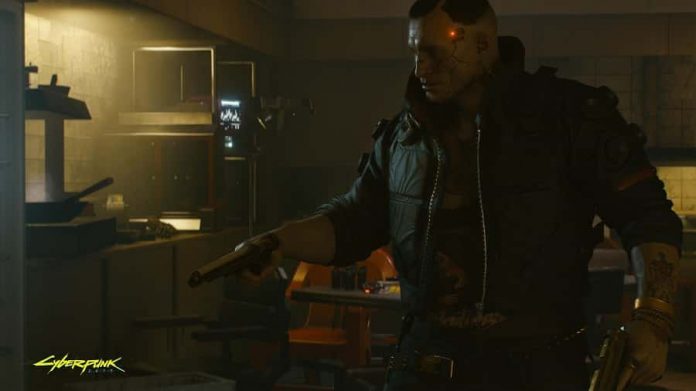 Cyberpunk 2077’s latest patch is coming soon and CD Projekt Red has released the patch notes in advance of its release.

The company has already teased three of the upcoming changes, but the patch is much, much bigger than we initially anticipated and includes an absolute wealth of tweaks and fixes. On top of the patch, they’ll also be releasing three new pieces of free DLC including two new jackets, a vehicle and an alternate appearance for Johnny Silverhand.

It’s the latter that has us most interested; even before the game launched (when it was discovered that it performed poorly on last-gen consoles) we’d seen an awful lot of Cyberpunk 2077’s spectral NPC. Giving him a new look should make the game feel a little fresher, at least.

You can find the full patch notes here on CD Projekt Red’s website, but there are a few tweaks that have caught our attention.

The patch doesn’t have a definite date, but since it’s “coming soon” we expect it to drop within the next couple of weeks.