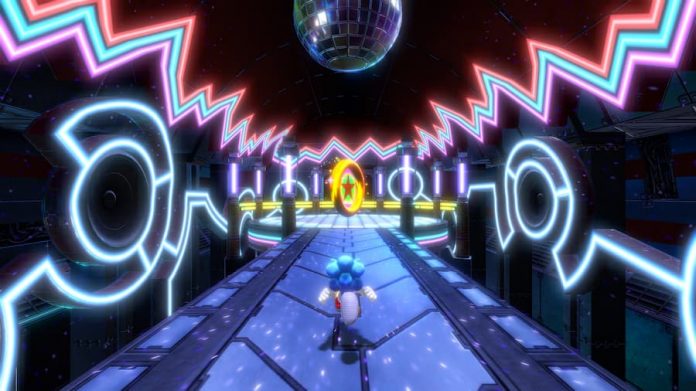 Sonic the Hedgehog is just the worst and this new Sonic Colors Ultimate web short proves it.

Oh, sure, he’ll happily ruin Doctor Robotnik’s plans and rescue the animals that have been turned into robots, but he’s only doing it for fun. This new web short, the first part of a two-parter sees him complaining that the story of woe he’s being told isn’t exciting enough. Yes, an alien race has been captured enslaved but all the Blue Pillock cares is that there aren’t enough explosions in the tale.

Is that going to be enough to stop us playing Sonic Colours Ultimate? No, we’re still planning on diving into this upcoming Sonic remaster which, eleven years after its release on the Nintendo DS and Wii, is set to speed onto the PC, Nintendo Switch, Xbox One and PC.

We don’t have a date for the second part of the trailer though, with the game arriving this September 7th, you can expect it to drop soon. In the mean time, you can check out the first chunk of the story below. 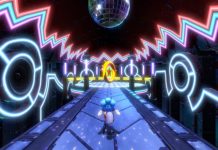 How to Unlock Rivals Rush in Sonic Colors: Ultimate 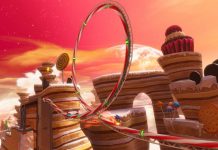 How to Play as Super Sonic in Sonic Colors: Ultimate

Watch the Complete Sonic Colors: Rise of the Wisps Short