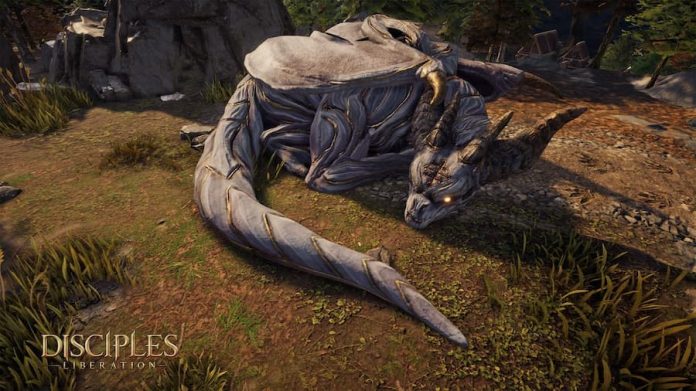 From developer Frima Studio, Disciples: Liberation will quite happily gobble up the time of strategy RPG fans this October.

It all starts with a botched assassination. Hired to kill a priest, things take a turn for the worse for Avyanna and her trusty companion Orion when it appears he was aware of their plan. Just as things are turning dangerously bad for them, however, a portal appears, and so they jump right in. When they emerge they’re in an ancient, abandoned city. Though strangely, Avyanna recalls it as her home. And so truly begins Disciples: Liberation, a game about fulfilling Avyanna’s dream.

That dream, as you can probably guess from the game’s title, is the liberation of the world of Nevendaar. It’s been brought to its knees by the Empire, and so with a mystical city of her own to shape to her will, she decides to fight for the people. It’s just something she’s always wanted to do. She’ll need allies, of course, and so your first decision is which of the game’s four factions you’ll seek out first. Ultimately though, you’ll probably end up basing your choice on the difficulty of the realms in which you’ll find them.

A strategy RPG with base-building elements, Disciples: Liberation blends multiple tried-and-tested game mechanics and concepts and presents something that feels rather unique. You’ll explore fields and dungeons on foot or on horseback, viewed from an isometric perspective. Then, when the time comes to fight for your cause, you’ll be given a chance to select your units and position them before engaging in turn-based combat. It’s an engaging mix. 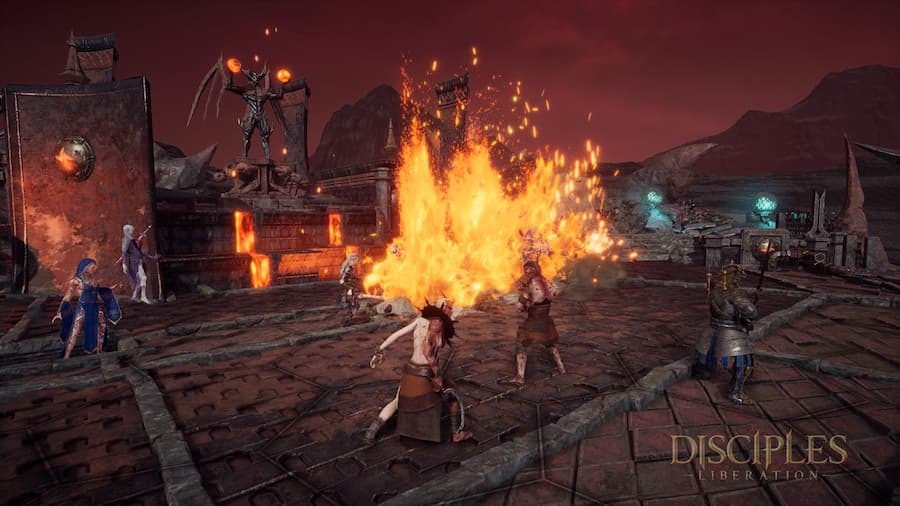 As you’d expect of an RPG, as you explore the world there are people to engage in conversation with – some will offer just information, others maybe quests. There’s also loot to be acquired, including valuable pieces of equipment for your hero to wear. If you’re like us, you’ll be glad to hear that it’s tiered – we like hunting for legendary gear. You have less options when it comes to customising the units and companions also under your control in battle, however, but they can still be levelled up. Companions can be given weapons and items called Emotion Shards, too.

Combat itself is relatively fast-paced for a turn-based strategy game. Each round units take turns to move, and their actions are decided by what coloured AP pips they have available. Blue AP pips allow units to move, while Red AP pips can be used to perform abilities or attacks. And then there are Gold AP pips, which can be used to do either. As the only character capable of using magic, Avyanna can also use Gold AP pips to cast any spells she has available. 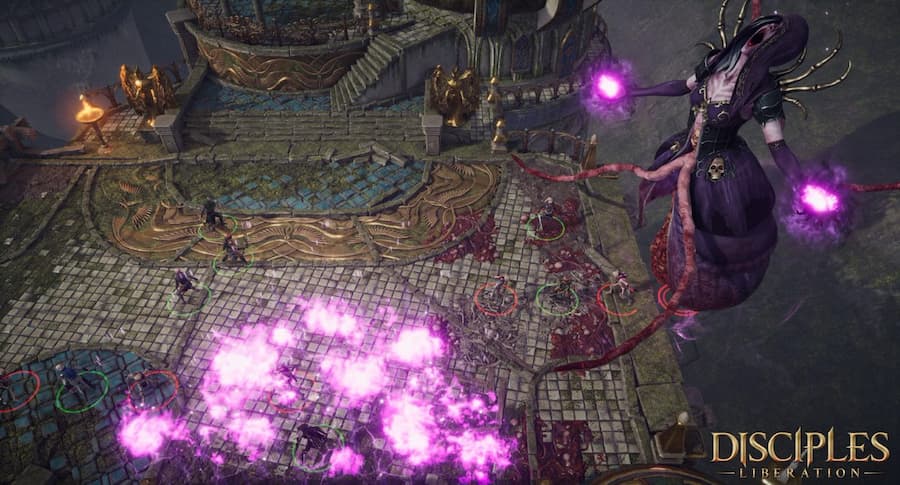 While battles take place on flat and rather dull battlefields, they do at least have things placed on them to heighten the strategy. Some panels, for example, will bestow buffs on the first units to move them, and others can be dangerous to occupy. Then there are obstructions such as rocks and crates, making the battlefield harder to navigate. Along with options to delay your actions until the end of a turn, or sacrifice any remaining AP pips for a bit of health restoration, you need to consider your actions carefully.

Disciples: Liberation doesn’t go easy on you either – make a mistake and your enemies will capitalise upon it. With seemingly no option to use consumables like potions to restore the health of your units in battle, they can quickly be downed by enemies if you’re not careful. Even worse, unless you recover them from the graveyard before battle ends, it seems like some units will be gone for good. 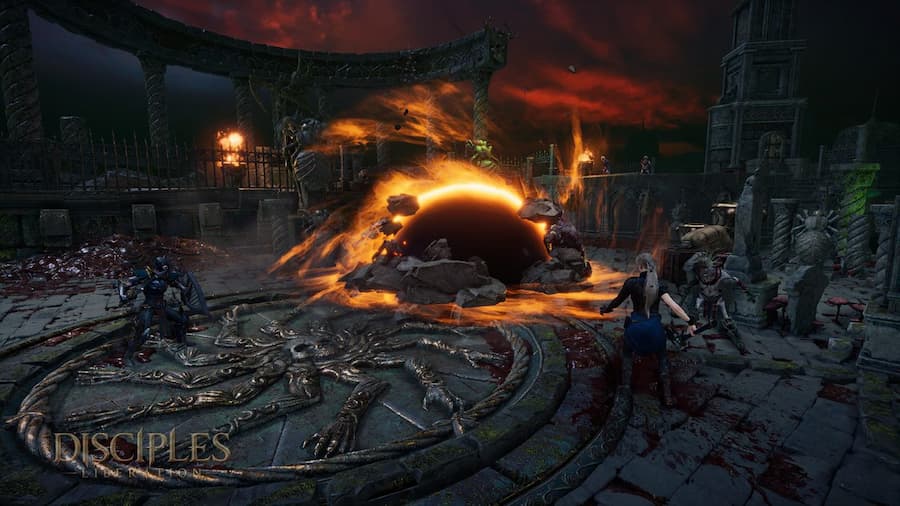 Promising over 270 quests when it launches, Disciples: Liberation‘s single-player campaign is expected to take players 80 or so hours to complete. Five unique endings will be available, too, based on your actions and dialogue choices made throughout the game. From our hands-on time so far with a preview version of Disciples: Liberation, we reckon strategy RPG fans will find a hell of a lot to like about it, with only poor voice acting and some pesky difficulty spikes sullying our enjoyment of it somewhat.

What may surprise you is that you won’t need a PC to play Disciples: Liberation; when it launches on 21st October, it will be available on PS4, PS5, Xbox One, Xbox Series X/S and PC. Judging by our time spent with the PC version, we reckon it’ll look rather nice on next-gen consoles, too. Pre-orders are live right now for the PC version via the Kalypso Store, Steam and Epic Games Store, while console pre-orders will be available soon.

Check out the announcement trailer for Disciples: Liberation below. 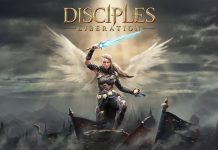