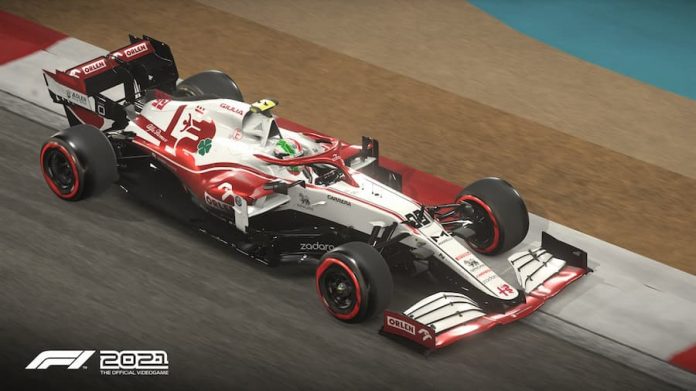 Today, Codemasters has rolled out a patch to F1 2021, addressing a range of issues.

Released earlier this month, F1 2021 is the latest game in the long-running F1 series, allowing players to get as close to the Formula 1 experience without actually being beside the track. While the game has been excellent since launch (you can read our review here), the developers have remained hard at work ironing out any remaining issues.

The latest update, patch 1.07, fixes a range of problems, from 3D Audio, incorrect stats to compatibility issues with Fanatec steering wheels. It should be live now across all platforms, so ensure you update the game before jumping back in.

You can read the full patch notes below, originally published on EA’s official website.