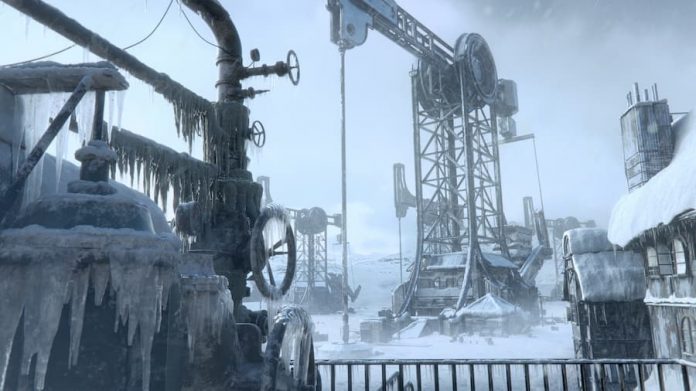 Did you know you can “pre-order” Frostpunk 2 right now? Neither did the game’s developers and they’re not happy about it.

UPDATE: Originally, we incorrectly said Kinguin is G2A’s parent company, when in fact it’s G2Play, an entirely different company. Apologies for any confusion this may have caused. In other news, Kinguin also now appears to have removed the Frostpunk 2 listing. Original story follows below, with corrections.

Honestly, we can’t blame them. It was only a couple of weeks ago that 11 bit studios announced the title but, as reported by Kotaku, Kinguin is offering pre-orders for Frostpunk 2, even though it has no price as yet and no release date.

Kinguin is the parent company of G2Play, a site that sells game keys for the PC, Xbox, PlayStation and more. Kinguin and G2Play often offer keys at a discount, compared to buying them directly (sales notwithstanding). This is accomplished partly by acting as a marketplace for third parties though in the case of Frostpunk 2, the seller was listed as G2Play. Kinguin and G2Play were separate at one point but merged back in 2020.

Digital pre-orders are definitely a thing, but in this case Kinguin/G2Play have really jumped the gun; as stated by 11 bit studios, there are no Frostpunk 2 CD keys in existence; they’re selling pre-orders for a game that’s a long, long way from release.

ANNOUNCEMENT!
We don't know the price of our game yet, we don't have any keys. Some SHITTY SCAMMER sells Frostpunk 2 on pre-order under umbrella of another CROOK Kinguin?!
Re-tweet & let's make some noise to stop it. Media folks?@gameinformer @pcgamer @eurogamer @gamestar_de pic.twitter.com/sx7uX6sciq

11 bit studios haven’t said they’ll be taking any kind of legal action against Kinguin but they’re rightly making a lot of noise about what looks like quite a suspect situation. We’ll definitely be keeping an eye on Frostpunk 2, given how much we loved the original, but until we can be sure the money will be going into 11 bit studio’s pockets, we’re keeping hold of our cash. 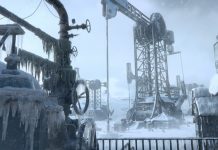