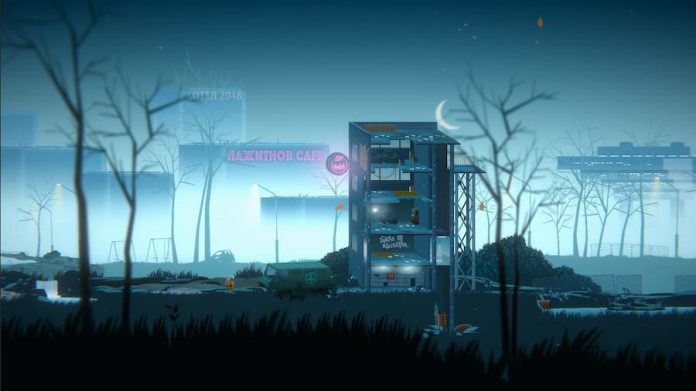 Fancy partaking in a round of apocalyptic golf? Next month, you can.

Revealed back in June, Golf Club Wasteland is an upcoming golf-meets-side-scrolling adventure game from developer Demagog Studios. In it, you’ll play as an astronaut-dressed fellow as he wanders an apocalyptic wasteland, all in the name of a round of golf.

Obviously set in the future, Golf Club Wasteland takes a tongue-in-cheek approach to what it calls our inevitable future; 99% of the human population has been wiped out, with the remaining (wealthy) population now living on Mars. What’s left of Earth has become the greatest mini golf course ever created, with the rich popping over for a few rounds on its holes. Grim, but fun.

‘Grim but fun’ pretty much sums Golf Club Wasteland up to a tee, and so if that sounds like your sort of thing, you’ll be able to get hands-on with it from 3rd September. It’ll be available on PC, PS4, Xbox One and Switch, priced at $9.99 or your regional equivalent.

Give the new trailer a watch below. We’ll have more on the game closer to release, so stay tuned.