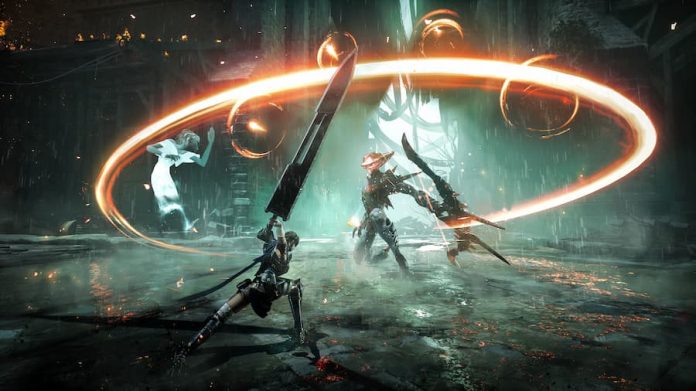 Soulstice’s new trailer shows just what kind of price his hack-em-up’s sisters have paid for the ability to fight evil.

They probably didn’t have much choice in the matter, but while Briar gained supernatural strength from whatever ill-advised ritual she was put through, her sister Lute was killed and has become a powerful but still dead Shade. That’s pretty horrifying, no matter how you look at it.

But, working together, Briar and Lute have a chance of dispatching the evil that’s conquered the city of Ilden. If nothing else, they get to inflict their misery on a whole bunch of enemies and now, thanks to a new trailer (from the Future Games Show), you can see them doing just that. You can check out the trailer on YouTube here.

Although the monsters are giving us Dark Souls’ vibes, the combat featured in the trailer is more reminiscent of Devil May Cry, with Briar juggling enemies into the air, dispatching others with massive sweeping slashes. Lute also dishes out some magical damage, but having a stupidly oversized sword definitely helps.

So if you’re up for some hack-and-slash action and can briefly forget that it’s almost certainly going to have a miserable, miserable ending, Soulstice could be right up your street. It’s set to land on the Xbox Series X|S, the PlayStation 5 and the PC some time next year. 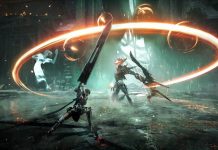