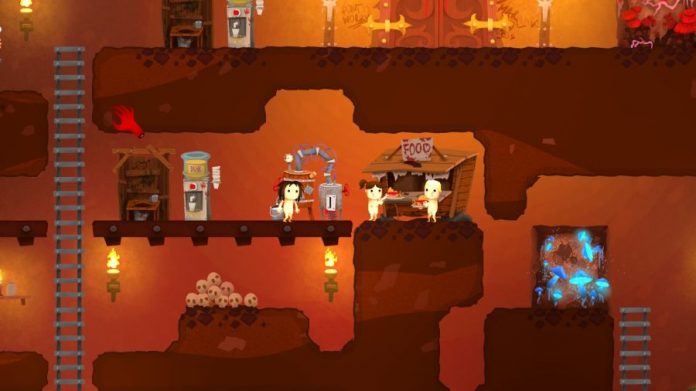 “Hell is other people,” the saying goes. Unfortunately, in Hell Architect’s case, the people in question are needy, clueless idiots.

Hell Architect puts you in charge of designing a circle of Hell, figuring out the best ways to torture the sinners who drip into your domain. Their suffering is your bread and butter and when you’re not shoving them into torture machines (this is the fire and brimstone view of hell), they’re harvesting the materials you need to construct and upgrade those machines, then setting about building them.

Yes, the people you’re tasked with tormenting build the machines you’re going to use on them. And, as you watch them work you’ll have a grin a mile wide, doubly so if you got a kick out of hurling fairies into your Dungeon Keeper 2 torture chamber. Unfortunately, that initial joy diminishes when you realise you’re not really the one in charge.

I’m not talking about the way Hell Architect casts you as a lesser demon, looking to prove your worth to the big boss. In fact, story mode is one of the highlights of the game; some of the humour is hit-and-miss but if you’re not chuckling every now and then you might want to check your pulse. Sandbox mode gives you more freedom and, while it takes effort, there’s a certain satisfaction in sitting back and just taking in the screams. And then someone gets out of a lava pit to have a poo. 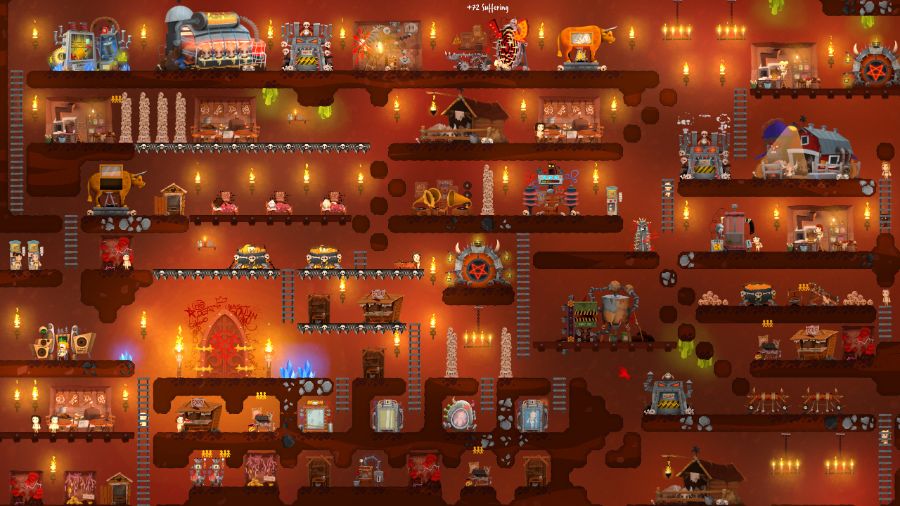 The problem with Hell Architect is that it feels like some Satanic version of a renaissance faire, where the pitchforks are made of plastic and no-one really gets hurt. Your “sinners” have needs which you have to fulfil, otherwise they start complaining and ultimately expire. That’s right – despite being dead, you need to feed them, ensure they have enough water, give them a place to sleep.

If they die, they go to limbo, taking them out of your immediate reach; another sinner will arrive a little later, but I’m baffled as to why needs factor into a game about torturing the damned. You have to build mushroom farms, food stands, beds, toilets and more. That’d be standard fare for say, a theme park game, but those mechanics seem hugely out of place here.

Also, as workers, your sinners are monumentally stupid. True, Hell Architect warns you about this during the tutorial, and I appreciate that you can queue their orders, but they’ll stop digging because a block is behind a block above them, not thinking to remove the closest block first. Sometimes they’ll ignore a dig order and head off to excavate a block that’s at the other side of the level. 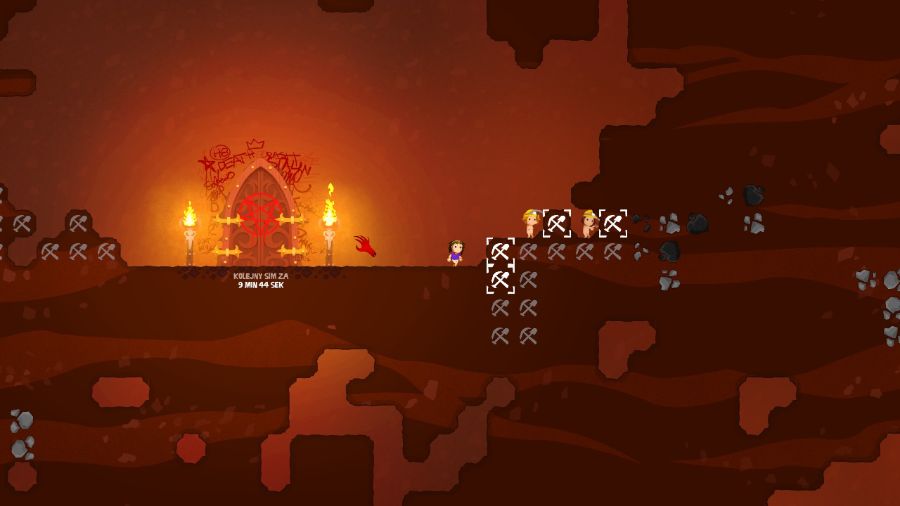 Hell Architect’s initial appeal stems from the fact that you’re, well, running Hell (or a chunk of it). But the fact you have to pander to your “victims”, to monitor their needs, makes short work of that notion; they’re your masters, not the other way round. It doesn’t matter how cutesy the graphics are, or how many cartoony iron maidens you fill with sinners, you’re clearly not in charge.

Stripped of its hellish veneer and of the illusion you’re actually calling the shots, Hell Architect is a relatively run-of-the-mill management game. It’s by no means torture to play, but it fails to live up to its wickedly intriguing premise – and the odd dashes of humour can’t fix that.

This review of Hell Architect was facilitated by a code provided by the publisher. It’s available on PC.