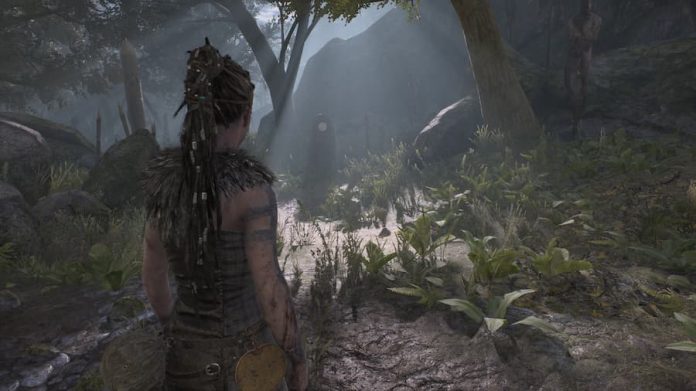 Hellblade: Senua’s Sacrifice has been optimised for the Xbox Series S and X.

The free upgrade patch improves the appearance and/or frame rate of this harrowing action adventure, depending upon which mode you choose to play it in. It adds ray tracing, “updated materials, particles and details”, allows the game to run at 4K, adds a 120hz framerate mode (essentially 120fps) and more. It also adds a chapter select which is definitely welcome.

You can run the game in one of three modes; performance, resolution and enriched. On Xbox Series X, Performance Mode makes the game run in 120hz mode, in dynamic resolution up to 1080p. Resolution Mode has Hellblade running at 60FPS in 4K and Enriched Mode has it running with ray tracing, in 4K, at 30PS.

The game doesn’t run quite as well on the Xbox Series S but you can still get ray tracing in Enriched Mode, at 30FPS and 1080p resolution. You can find out more details from the official Hellblade: Senua’s Sacrifice website, though what’s interesting, and might raise a few hackles, is that there’s no plans to produce a similar next-gen patch for the PS5 version of Hellblade.

According to developers Ninja Theory:

“An update for the PC version of Hellblade: Senua’s Sacrifice is currently in development. There are no plans to bring this update to any other platform at this time.”

So the PC will get a visual and frame rate upgrade but PS5 owners are out of luck, even though Hellblade launched on the PS4 a year before the Xbox. It might have something to do with the fact that Microsoft now own developers Ninja Theory.

You can check out our review of Hellblade: Senua’s Sacrifice here, and get the upgrade, for free, right now. 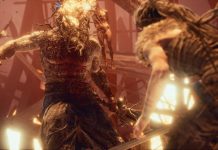