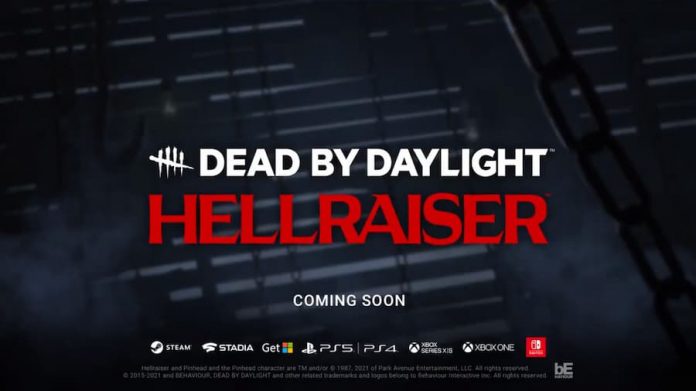 Pinhead, the “star” of the Hellraiser movies is coming to Dead by Daylight.

Unsurprisingly, he’s going to be a killer and, while the update is officially arriving in September, he’s already available through the asymmetric multiplayer slash-em-up’s test beta. We’ve already seen glimpses of him slaughtering Chris Redfield from Resident Evil so there’s plenty of crossover potential there.

What you might not know is that while Pinhead is often thought as a slasher, cut from the same cloth as Jason Voorhees and Freddy Krueger, he spent the first two movies as a secondary antagonist and one or two of the later films, such as Hellraiser: Inferno, returned him to that role. It was only from Hellraiser III onwards that, freed from the confines of Hell, he was depicted as the big bad.

Another surprise may be that Pinhead himself rarely gets his hands dirty, in the movies at least. Summoned by a cursed puzzle box, he drags those who call him down to Hell and, should anyone oppose him, he summons chains to rip them apart. So players could be facing a killer who doesn’t necessarily to get up close and personal.