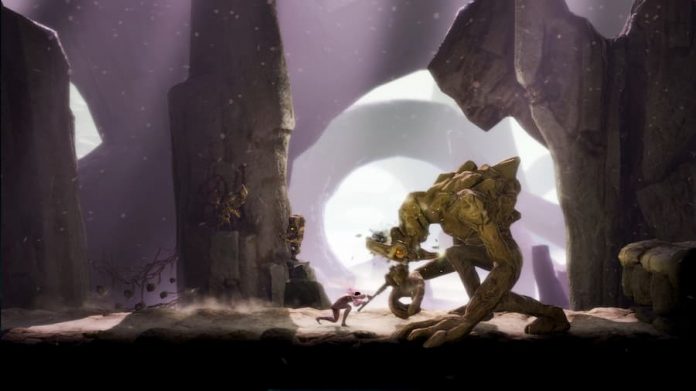 Are you a Stadia Pro member? You’ve got five new games to look forward to playing in August – all included in your membership.

There’s a nice mix of genres available in there. Grime is a brand new release; an action-adventure RPG about eating dead monsters and absorbing their powers. Sounds grim, looks like a lot of fun. It Came From Space And Ate Our Brains, on the other hand, is an arcade top-down shooter that supports up to four players in co-op. And Valkyria Chronicles 4 is a classic tactical RPG that we rather enjoyed when we reviewed it back in 2018.

Be sure to log into Stadia Pro and claim those games if you’re a member. Once they’re in y our library, they’ll remain yours to play while ever you’re still a subscriber.

Stadia Pro costs £8.99 a month and gives subscribers access to a growing library of games. To find out more information, or to sign up, click here.