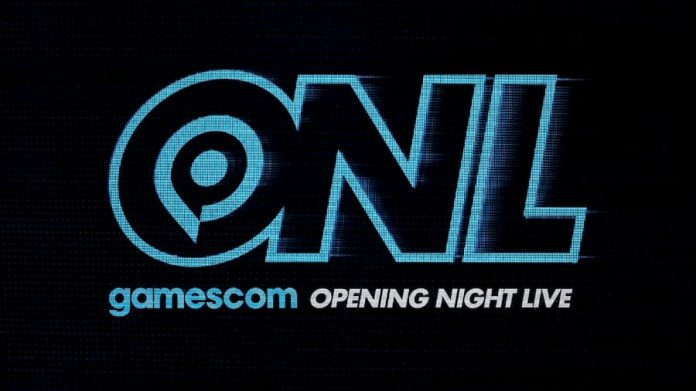 Tonight, the second-biggest event on the gaming calendar kicks off: Gamescom. And as always, it starts with an Opening Night Live.

Hosted by Geoff Keighley, Opening Night Live is a two-hour long show filled with trailers, new announcements and world premieres. And it’s on tonight. We don’t know everything that’s coming up, but we do know there’s set to be a Saint’s Row announcement, and new trailers for Far Cry 6, Call of Duty Vanguard, LEGO Star Wars: The Skywalker Saga and Death Stranding: Director’s Cut.

That’s just the tip of the iceberg, too. Over 30 games will be presented during the show, across all formats and from a range of publishers and developers. We’re pretty excited to see what’s coming up.

So, what time does Gamescom Opening Night Live kick off? It starts tonight, 25th August at 6.30pm BST (that’s 1.30pm ET). It’ll begin with a 30-minute pre-show, before the main event starts at 7pm BST.

And where can you watch Gamescom Opening Night Live? It’ll be broadcasted live on Gamescom’s official channels on Twitch and YouTube. We’ve embedded the stream below, so you can simply pop back here when it’s time, and watch it right here. Alternatively, click here to head to the official YouTube channel.

If you’re not going to be around to watch the stream, fear not. We’ll be following up with a round-up of everything revealed during ONL, along with news articles for the biggest announcements. So be sure to keep your eye on GameSpew this evening. 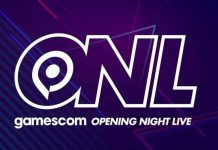