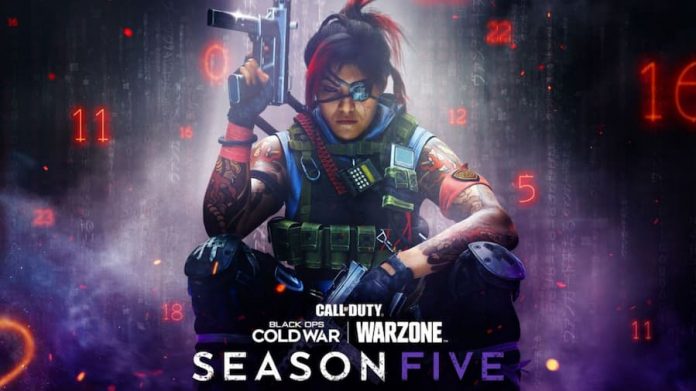 Today, Treyarch has published information about the upcoming season five of Call of Duty Black Ops Cold War – including those all-important patch notes.

This highly anticipated update brings a huge amount of new content to the game, including new Battle Pass tiers, a new Operator, new Prestige Levels, new missions and challenges, new multiplayer maps, and more. And that’s only a taste of what’s to come.

We’ve included highlights from the patch notes below. You can read the guide to season five on Treyarch’s official website, including full patch notes, by clicking here.

Give the video below a watch for a taste of what to expect in Call of Duty Black Ops Coldwar & Warzone season five.