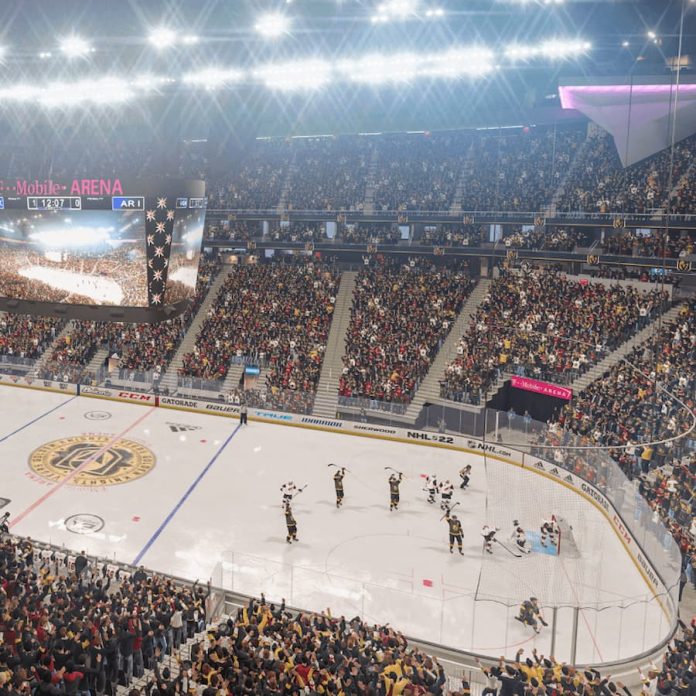 Yes, it’s true, there’s really a team called the Edmonton Oilers though, when we think about some of the names UK football teams have, like “The Shakers”, maybe it’s not so strange. And it’s not racist, which is always a bonus. The game will come in two flavours, standard and X-Factor edition; you can find the full list of differences here but the most significant one is the X-Factor edition has “Dual Entitlement”, which lets you play the game on both the next-gen and last-gen version of whatever console you’ve bought.

Except.. hang on a minute, don’t most games let you do that? Yes, with a few exceptions, we’re looking at you, Ghost of Tsushima, the bulk of Xbox One and PlayStation 4 let you upgrade to the next-gen platform for nothing. Still, we suspect hardcore hockey fans will be taking the plunge regardless.

PC have been left out, with no PC release planned, but NHL 22 will hit the Xbox One, Xbox Series S|X, PlayStation 4 and PlayStation 5 this October 15th.