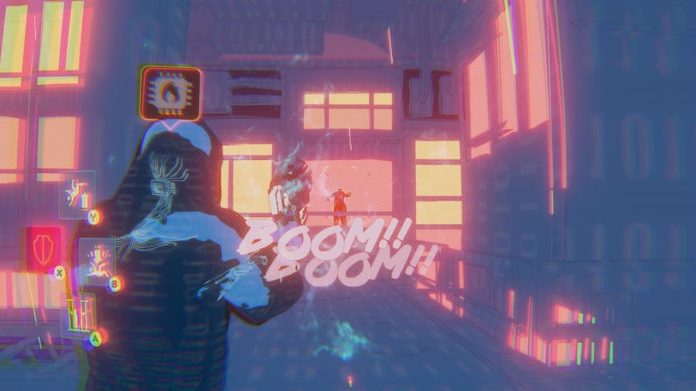 Part way through playing Foreclosed, there’s a stressful section in a nightclub that sees you need to get past several turrets. How do you do it?

After you’ve met Alex Kyklos in his nightclub in Foreclosed, you then need to escape. Unfortunately, the enemy’s already been in, and placed a number of turrets in situ. These turrets are motion-activated; if they see you move, they’ll shoot at you, and they will kill you.

You may be able to sneak past the first three turrets, but when it gets to the fourth one right near the exit, there’s no way to get past it without being seen. So what do you do? Well, you need to disable the turrets in Foreclosed in order to get past them.

To disable a turret, you need to sneak up behind it. When you’re close enough, a directional sequence will pop up; push the corresponding directions on your controller and the turret will be disabled.

Sneaking up on a turret isn’t so tough. Take your time, and stay hidden behind bars and tables. Watch the arc that the turret moves in; as long as you stay out of its cone of sight, you’ll be fine.

Be careful on the ground floor, though; if you don’t disable all three turrets you’ll have a tough time. Disable the very first turret on the mezzanine level first. Once you’re down the stairs, first sneak past the one closest to you and then disable the one at the far side of the room. Go back to take out the other one before tackling the one closest to the door. 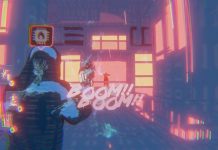 Sorry Foreclosed, I Just Can’t See it Through ’til the End 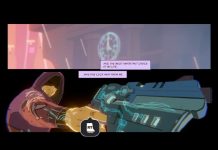 How to Save Your Game in Foreclosed