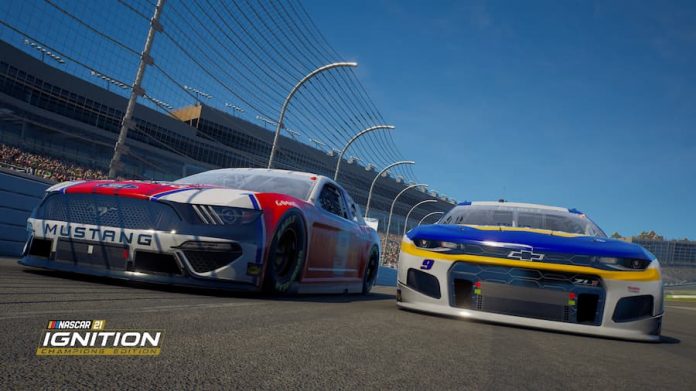 Motorsport Games has today announced the release date for its next entry in the officially licensed NASCAR videogame series.

NASCAR 21: Ignition will launch on PS4, Xbox One and PC via Steam on 28th October, with preorders going live tomorrow, August 12th. And don’t be disappointed if you have a PS5 or Xbox Series X/S; a free upgrade path will be available some time after the game’s launch.

Developed and published by Motorsport Games, NASCAR 21: Ignition will be powered by the Unreal Engine. Even better, it also implements Studio 397’s rFactor physics engine, so you can be sure that it offers an authentic driving experience. As you’d expect, it will feature all of the official drivers, teams and tracks from the NASCAR 2021 Cup Series. The drivers have even been face-scanned into the game for added realism.

All the usual modes will make a return: a structured, driver-focused career with numerous goals to beat, a quick race mode that allow players to dive straight into the action, and online multiplayer, allowing players to race against others from around the world. Online races will support up to 40 players, too – a full NASCAR race grid.

Other new features include a Paint Booth, allowing players to get more creative than ever before when it comes to customisation. Creating unique paint schemes complete with an iconic race number will be easier than ever before. And when it comes to the game’s soundtrack, a curated selection of tracks will be included from artists such as Aerosmith, Imagine Dragons and Lynyrd Skynyrd. 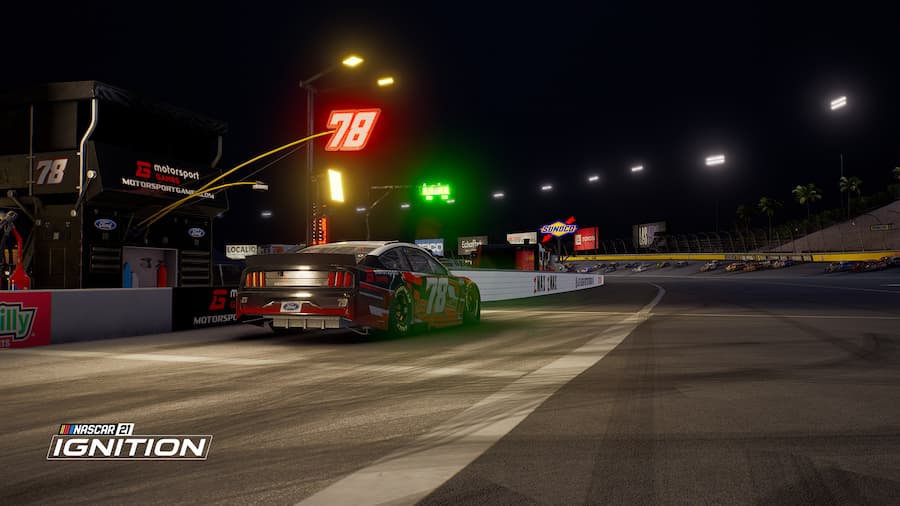 Those who preorder NASCAR 21: Ignition digitally will be given two days early access to the game, as well as a Traxion.gg paint scheme. A Champions Edition of the game will also be available, which grants players exclusive access to Bill Elliott as a playable driver and his paint schemes, as well as an in-game career boost and the season pass. The season pass, which includes additional paint schemes and three other NASCAR legends drivers, will also be available separately.

Check out the announcement trailer for NASCAR 21: Ignition below.